In this timely and radical film about female desire, gender politics, and sexuality, director Maria Finitzo invites us to share intimate conversations with women on a mission to reverse a patriarchal legacy that excludes female empowerment through omissions and distortions. Sophia Wallace’s artwork on “cliteracy” acts as a powerful framing device as the film explores such issues as the lack of clitoral details in anatomy books, the need for redesigning toys for female pleasure, and the use of one’s own body as an act of resistance. 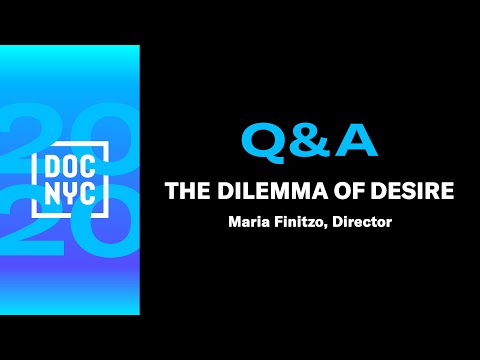