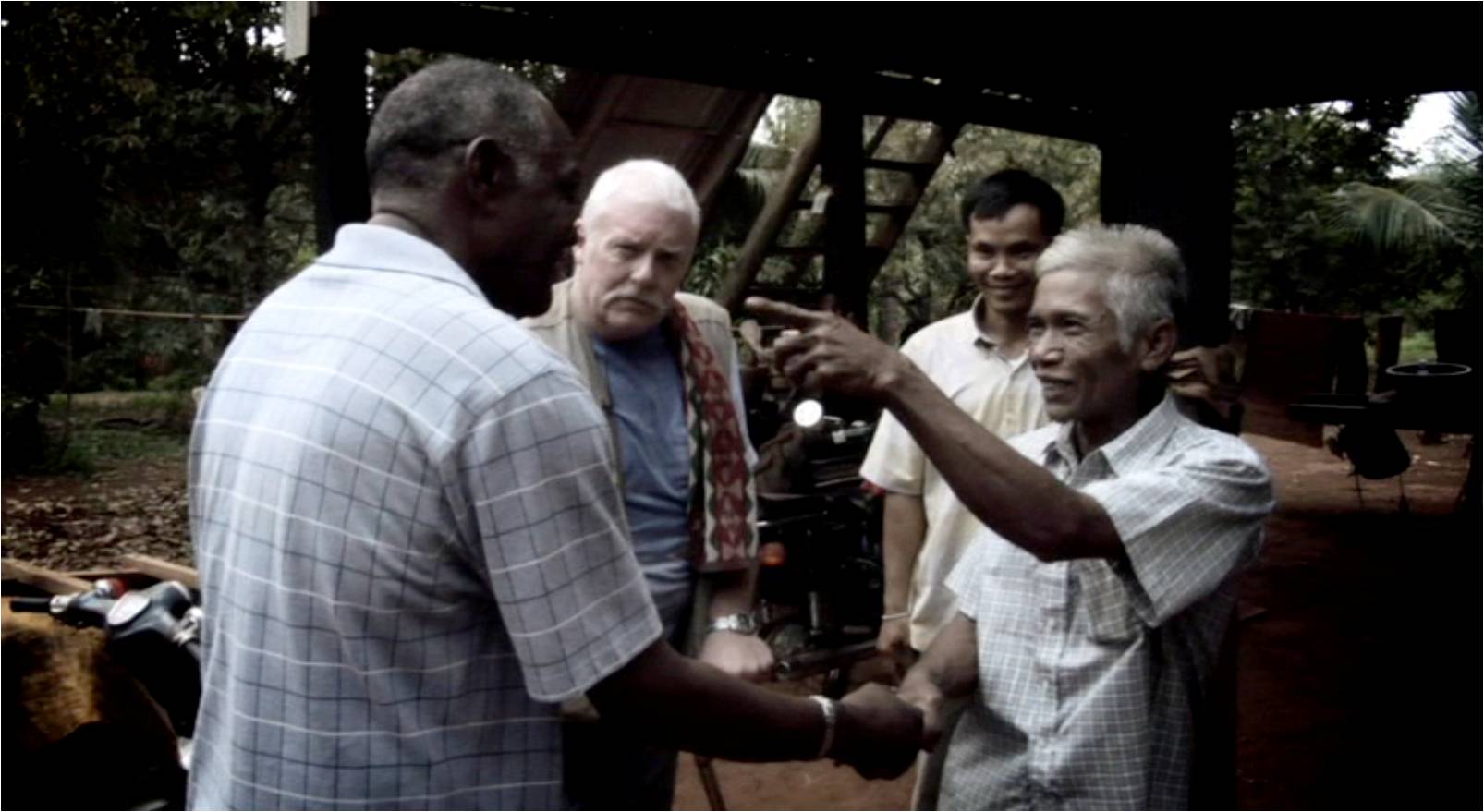 The Disappearance of McKinley Nolan

During the Vietnam War McKinley Nolan mysteriously disappeared – rumored to be either a traitor, captive or American operative. Long haunted by his absence, his family from the cotton belt of Texas gets a tip he may still be alive and travels to Southeast Asia to seek closure. Director Henry Corra, a longtime collaborator with the Maysles Brothers, follows their journey for a meditation on war, memory and love.