THE EDGE OF DEMOCRACY

In 1985, Brazil reclaimed democracy after decades of military dictatorship. At the heart of the country’s democratic reforms was the progressive Workers’ Party, which elected Luiz Inacio Lula da Silva the nation’s president in 2002, followed by his protege, Dilma Rousseff, its first female leader, in 2010. But neither could escape the powerful dual forces of institutional corruption and populist rage that polarized Brazil. Interweaving the personal and the political, this fascinating exploration of democracy in crisis serves as an urgent cautionary tale with relevance for our own political reality. Courtesy of Netflix. 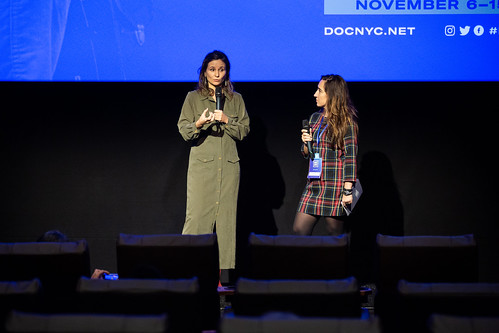