This extraordinary portrait of African elephants focuses on the matriarch Athena as she leads her extended family on an epic journey in search of water. The sensitive story appeals to all ages with suspense, humor and hope. The stunning cinematography captures a whole ecosystem, from the majestic giant tusked mammals to the tiny dung beetles at their feet. Filmed over four years, The Elephant Queen belongs to the highest rank of films about nature. Courtesy of Apple. 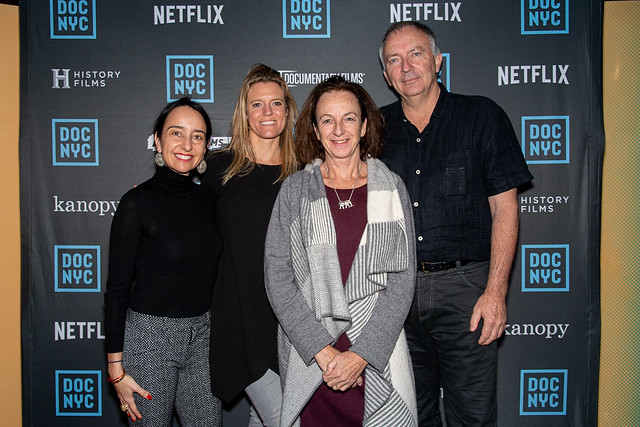 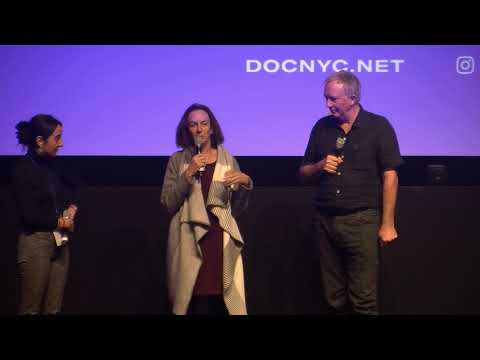