INTERNATIONAL PREMIERE In Sweden, feminist trailblazer Gudrun Schyman has long been a divisive figure. An experienced politician with a controversial past, Schyman is the founder of Europe’s first feminist party. Fiercely unapologetic, she takes to the streets, inspiring women to raise their voices and participate in politics. Featuring cameos from supporters Jane Fonda and Pharrell, this starkly intimate portrait is an homage to the political dynamo’s indefatigable spirit and a siren call to all women in the current populist climate. 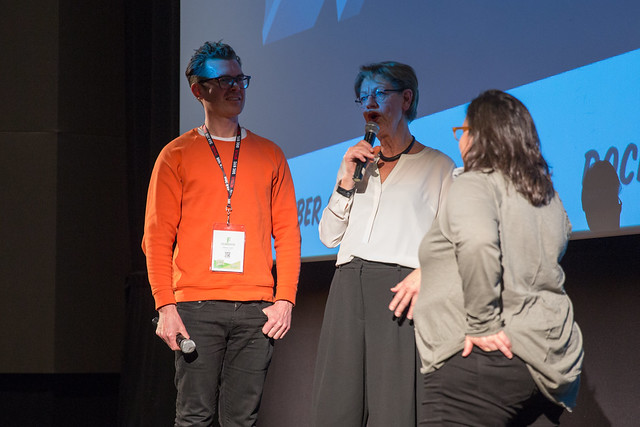