This inspiring and vital film follows lawyers from the American Civil Liberties Union as they battle the Trump administration over cases of immigration, abortion, LGBTQ equality, and voting rights. We watch the lawyers in action as they meet with desperate clients and plot legal strategies for critical cases including one that goes to the Supreme Court. The filmmaking team known for Weiner and Couples Therapy join forces with producer Kerry Washington (Scandal) to create an uplifting portrait of attorneys on the front lines of upholding American liberties. (Courtesy of Magnolia Pictures/Topic Studios) 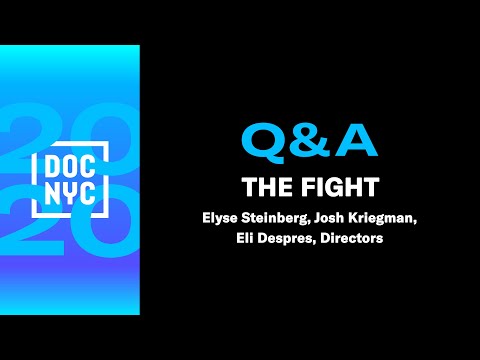