THE GHOST OF PETER SELLERS

Behind the Scenes
93 min

NYC PREMIERE In 1973, director-on-the-rise Peter Medak nabbed notoriously difficult comic genius and box-office star Peter Sellers for his new pirate comedy, Ghost in the Noonday Sun. Outrageously, Sellers immediately began sabotaging the film. While the actual behind-the-scenes shenanigans were often funnier and more bizarre than the film itself, the filmmaking was an excruciating experience that threatened the sanity and career of its director. Medak revisits the ill-fated production to exorcise his demons in this tragicomic documentary. 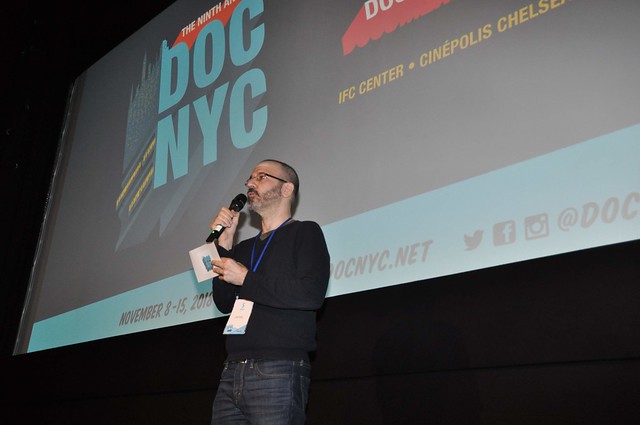