WORLD PREMIERE Howard Bloom spent much of the 1970s and ’80s as the publicist for iconic musicians including Michael Jackson, Prince, Joan Jett, Run DMC and Aerosmith. When a rare disease left him housebound for 15 years, Bloom reinvented himself as an author, publishing several books on evolutionary psychology and humanity’s role in the universe. Now, in his 70s, the eccentric philosopher readies an unfathomably long masterwork that will unify all of his unorthodox theories, and makes plans for his legacy. 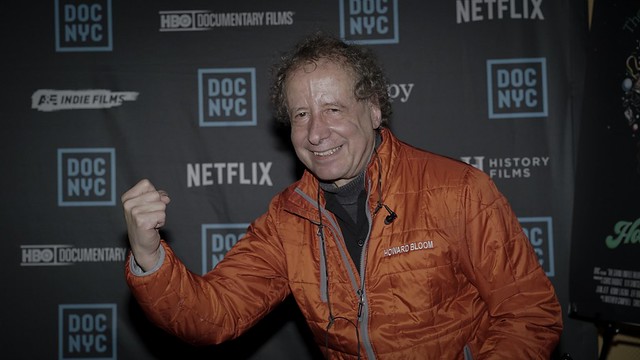 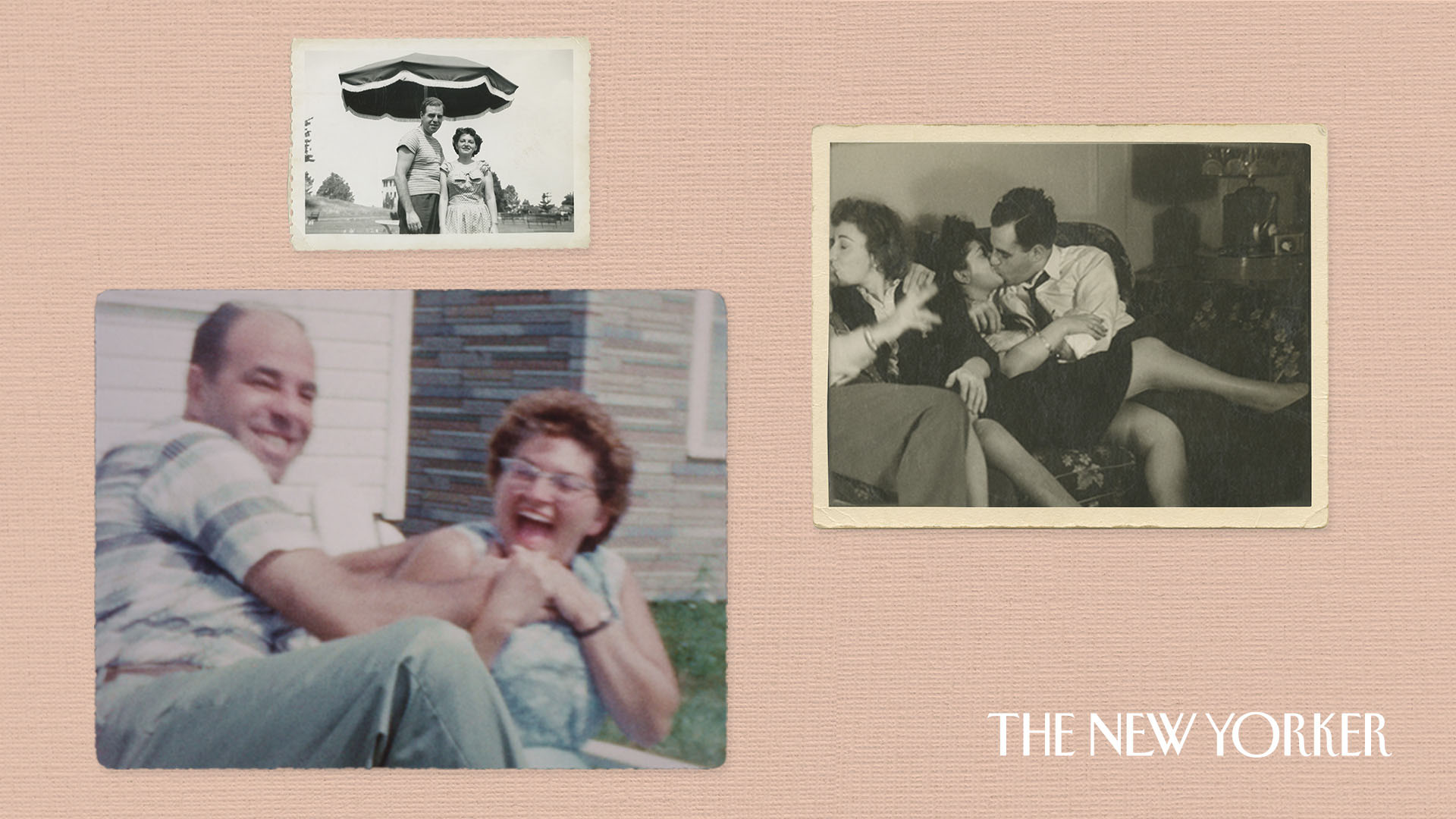 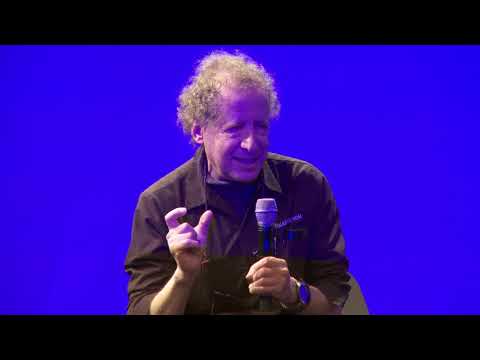