Filmmakers Karim Amer and Jehane Noujaim were on the 2013 DOC NYC Short List for their Academy Award nominated film THE SQUARE. Now they investigate how Cambridge Analytica attempted to influence Brexit and the 2016 U.S. elections. As the data company blows up into an international scandal, the film follows Cambridge Analytica insider Brittany Kaiser, a mercurial character who describes its methods. The film is a “searing exposé” (The Guardian) and “a sobering reminder to stay vigilant” (Rolling Stone). Courtesy of Netflix. 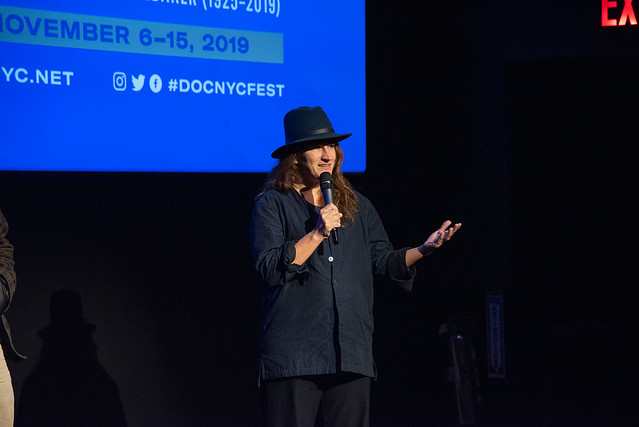