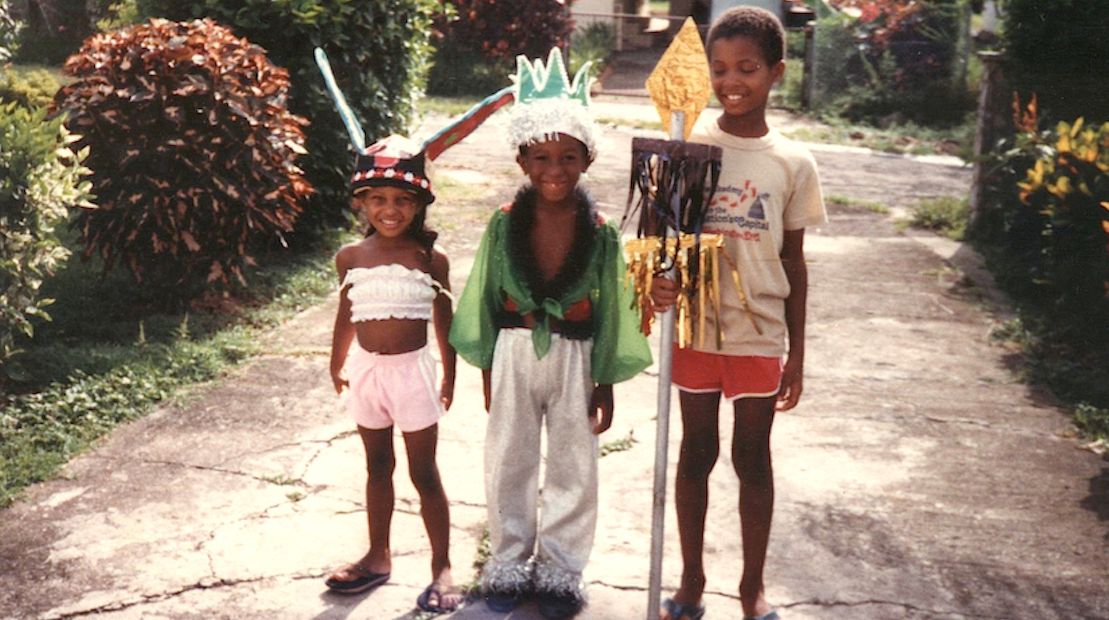 THE HOUSE ON COCO ROAD

NYC PREMIERE In 1983, Fannie Haughton, a young activist and teacher inured to injustices facing African Americans, sought a haven for her family in Grenada, an island nation that had seen an Afrocentric revolution just four years prior. Not too long after, the island was invaded by the U.S. military, and the dream of a socialist utopia became a victim of Cold War politics. Haughton’s son Damani Baker revisits this story, couching it in a larger tale of black activism, as embodied by his mother.