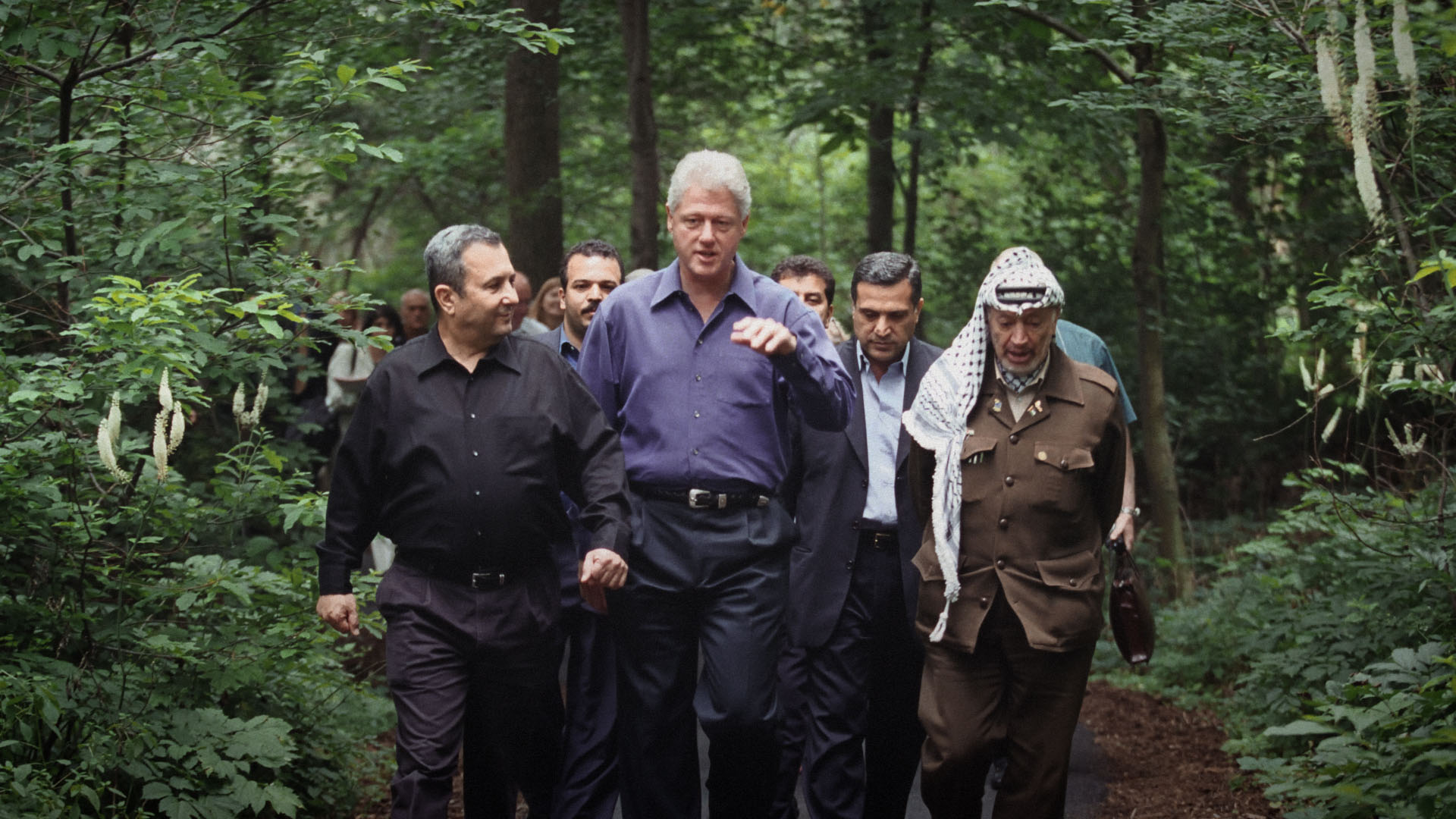 NYC PREMIERE Filmmaker Dror Moreh proved himself an expert navigator of powerful figures in his Oscar®-nominated film The Gatekeepers, about the leaders of Israel’s Shin Bet security agency. Now he employs his talents to probe the American-led negotiations between Israelis and Palestinians in 2000. The main insiders on camera are six top American diplomats who testify to the human factor— the personal contact between the lead politicians Ehud Barak, Yasser Arafat and Bill Clinton—for a revelatory look at a lost opportunity.