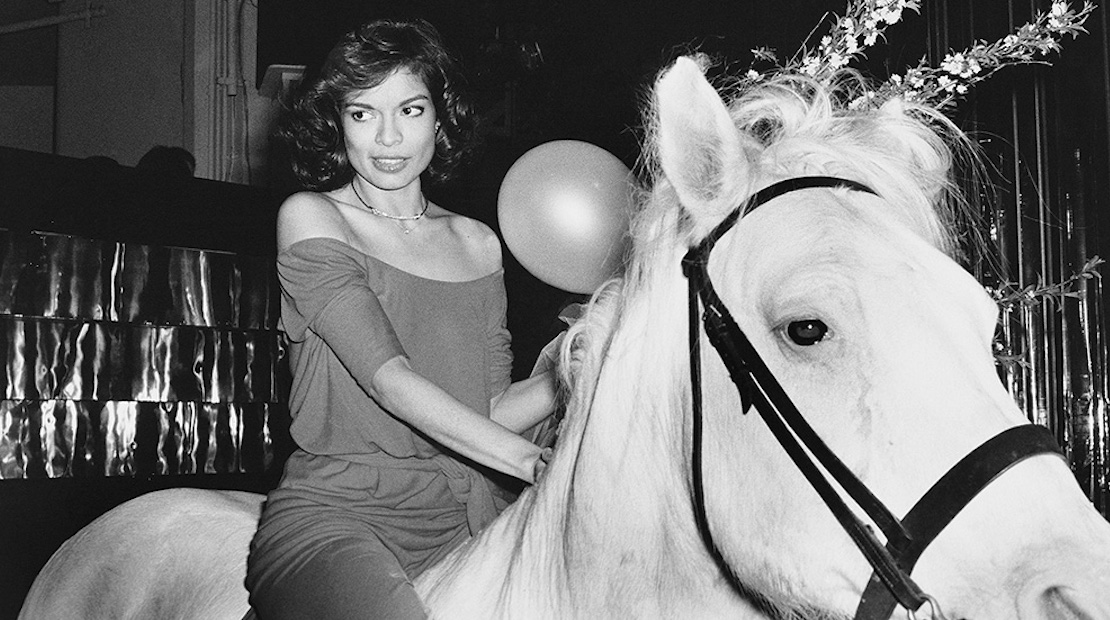 NYC PREMIERE A fixture of the NYC nightlife and fashion scenes for decades, photographer Rose Hartman has shot some of the most indelible images of pop culture, such as Bianca Jagger atop a white horse at Studio 54. Known for her ability to gain entrance into any social gathering, and possessed of an uncanny eye for candid shots, the brash, at times difficult and always incomparable “Tasmanian Devil of photography” reveals a vibrant life in images.

Screening with Courtney Dixon’s Barbie Beach. A quirky couple explains their odd artistic hobby, which has captured the attention of their small community. 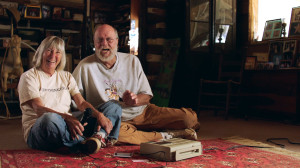 NYC PREMIERE This short documentary highlights tape recorded sessions of an aging couple explaining an odd hobby that has bemused a small, southern town for 10 years- posing naked Barbie Dolls on a homemade beach on their front lawn. When asked why... "Why the hell not" is the only response given. Art is what you make it, before judging their artistic medium take a second to find the heart of story- they just might change the world with only a few dolls. This is screening before the Film THE INCOMPARABLE ROSE HARTMAN.