NORTH AMERICAN PREMIERE |  In 1970, off the coast of Cape Cod, Lithuanian sailor Simas Kudirka jumped from his Soviet ship onto a US Coast Guard vessel seeking asylum. Denied refuge by the American crew, Simas was sentenced to a Soviet labor camp for treason, sparking an international cause célèbre. As his dramatic case played out in the media and up through the highest levels of the US government, this ordinary man became a symbol for freedom-seeking refugees everywhere. 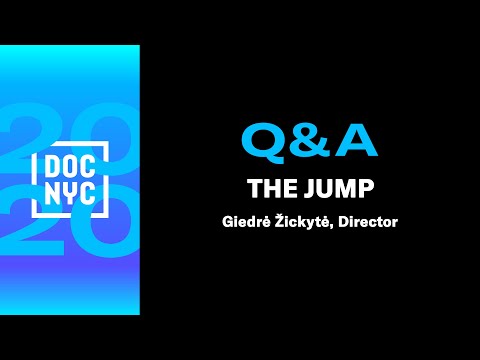