Three talented Cuban athletes leave their families and homes behind as they set off in pursuit of the ultimate dream: a contract with Major League Baseball. They travel to Costa Rica and train under a seedy sports agent who dangles promises while exploiting their talents. As they navigate immigration and the ulterior motives of handlers, each man finds an unexpected path forward to a better life. 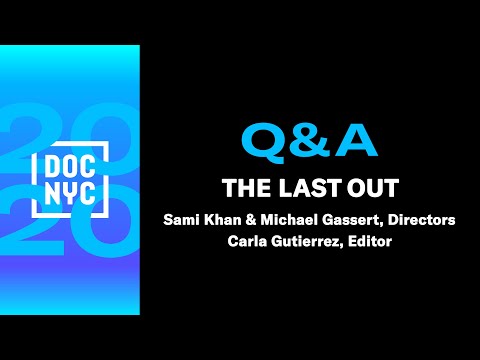