NYC PREMIERE Escaping the harsh winters of the Northeast for the perpetual sun of Florida, Miami Beach became a regular vacation destination for New York’s Jewish community after WWII. By the 1970s, many retired there, transforming Miami Beach into a veritable shtetl. The Last Resort revisits this sunburned paradise through the ambitious and captivating work of Andy Sweet and Gary Monroe, two young photographers who captured this aging population for a decade, even as Miami transformed around them. 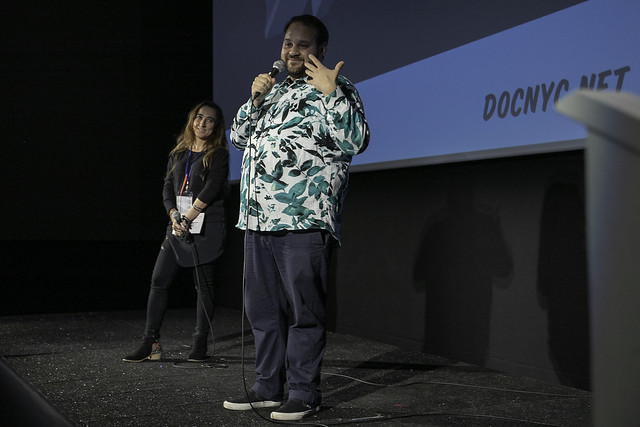