In an increasingly common scheme to steal their land, land-owning Kenyan elders are being accused of witchcraft by younger family members and sent away. Responding to a bizarre Facebook message that his beloved grandmother is killing children, Karisa visits his family compound in rural Kenya to investigate. This unhurriedly paced, visually engaging story explores complex family dynamics and the intergenerational misunderstanding that can occur when traditional values and the demands of the modern world collide.

Included with the screening ticket is an exclusive pre-recorded Q&A with Director/Producer Maia Lekow, immediately following the film. 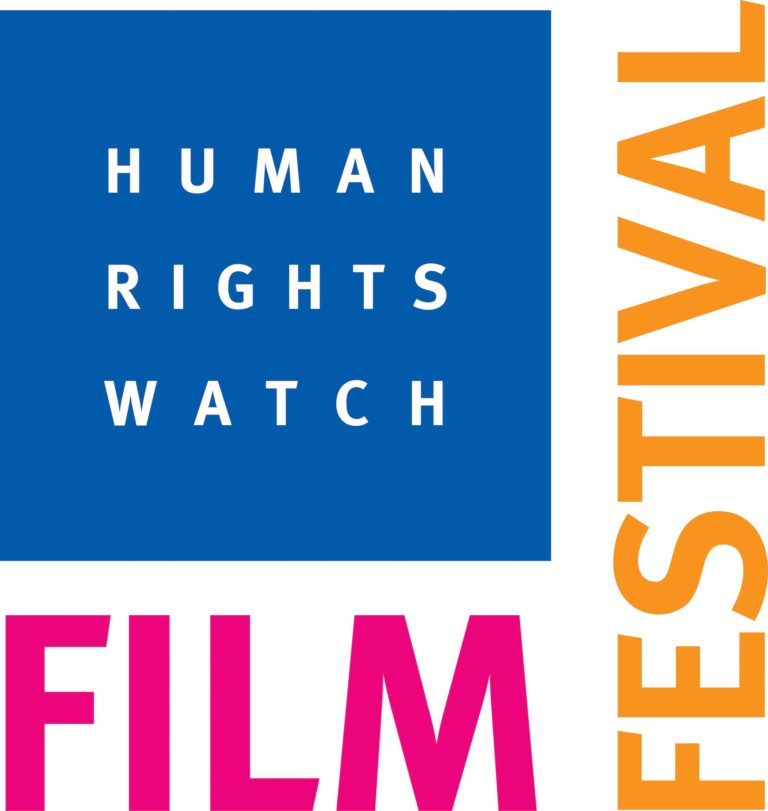 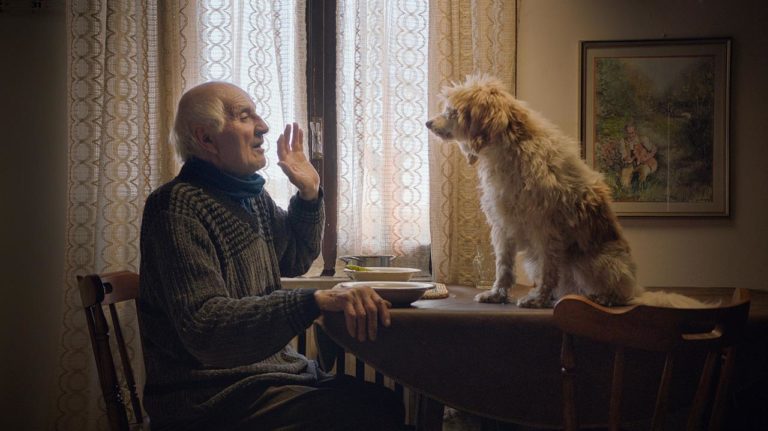 The white Alba truffle is the most expensive–and elusive–ingredient in the world. Found only in the forests of Northern Italy, its secrets have been guarded for generations by a select group of older Italian men and their canine companions:... 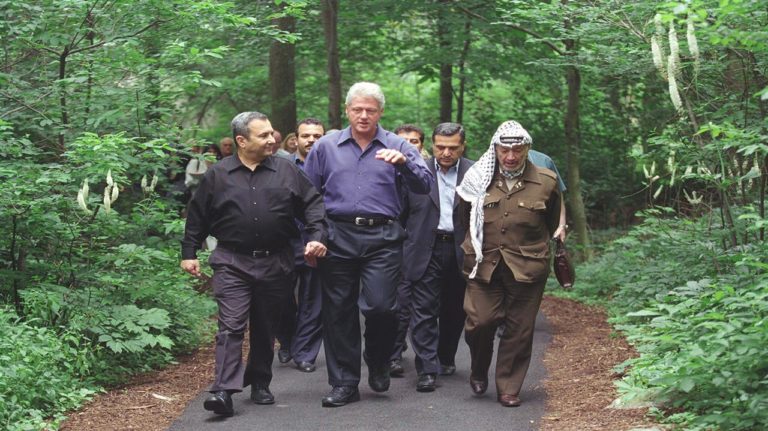 Filmmaker Dror Moreh proved himself an expert navigator of powerful figures in his Oscar®-nominated film The Gatekeepers , about the leaders of Israel’s Shin Bet security agency. Now he employs his talents to probe the American-led... 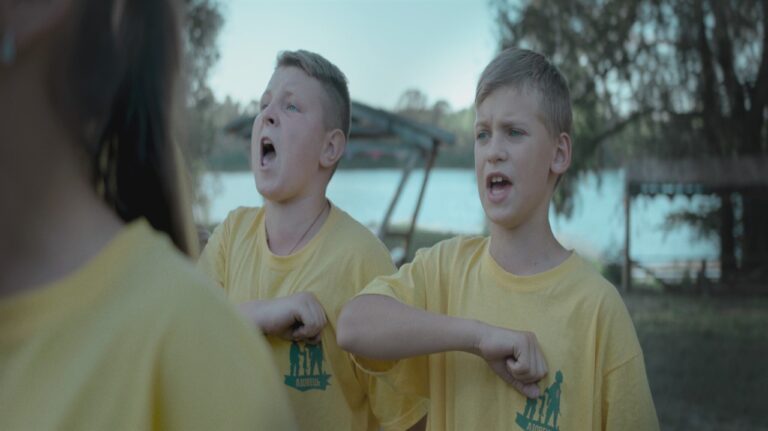 US PREMIERE  | Ukraine has been at war with Russia since 2014. In response, its ultranationalists have organized paramilitary summer camps to prepare children to one day take up arms to defend their homeland. This film follows two campers over... 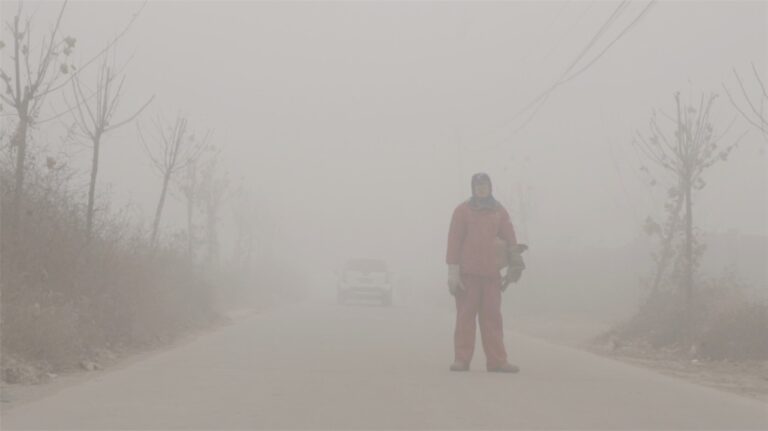 US PREMIERE |   Just outside of Beijing, the city of Langfang is on the front lines of China’s fight against air pollution. The local environmental protection bureau and its intrepid deputy chief—affectionately called “Uncle Smog... 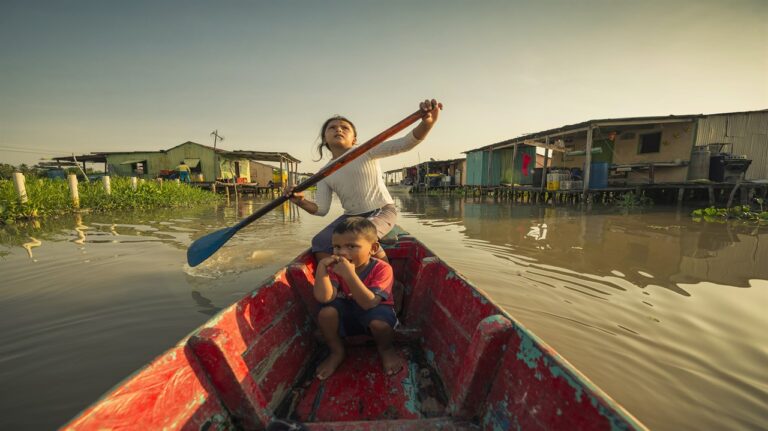 ONCE UPON A TIME IN VENEZUELA

At the edge of Venezuela’s Lake Maracaibo is the small floating village of Congo Mirador. Now sinking into sediment, this once-prosperous fishing community is unraveling after years of criminal pollution and government neglect. Focusing on two fierce... 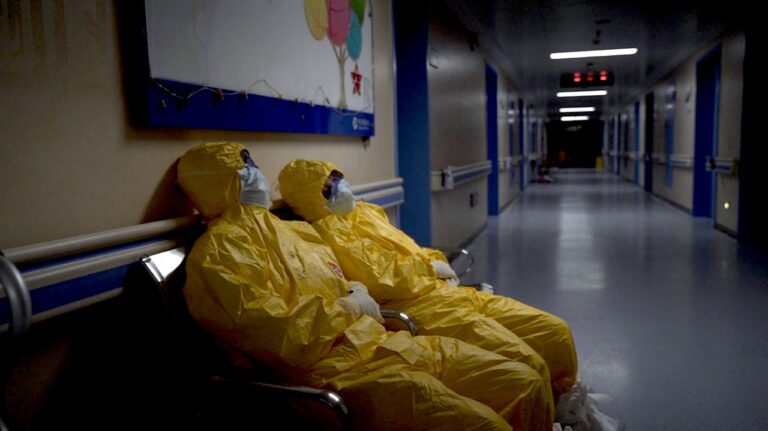 2020 SHORT LIST: CINEMATOGRAPHY AWARD Filmed in Wuhan, China by an independent crew, 76 Days covers the length of the city’s lockdown for COVID-19. The film’s suspenseful pacing and otherworldly imagery make it feel like a...