WORLD PREMIERE World champion windsurfer Robby Naish has solidified his legacy through his dominance in nearly every kind of watersport. After a major hip injury and with the specter of age looming over him, Robby takes on a new challenge: surfing the world’s longest wave. Robby’s passion for the ocean is challenged as health, family and professional struggles arise during a three-year journey around the globe in pursuit of the perfect surf. 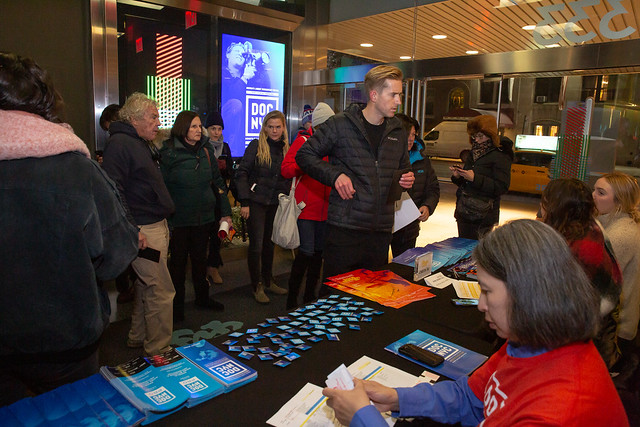 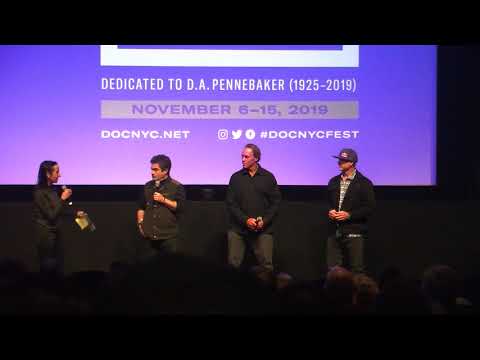