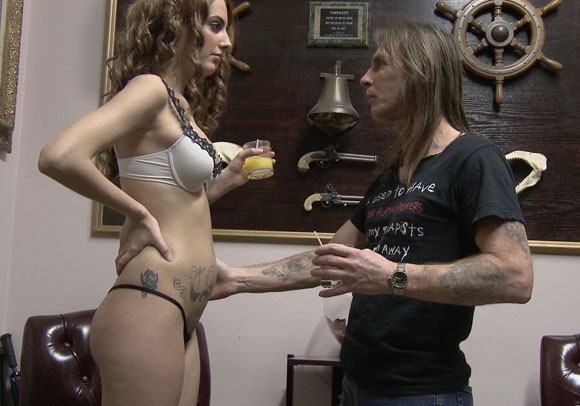 NYC PREMIERE Director Shawney Cohen is called back to his small hometown to help out with his family’s unorthodox business, the eponymous strip club and adjoining motel they’ve run since he was six years old. Try as he might to escape their pull, he finds himself having to face his parents’ extreme weight issues, his brother’s lothario ways, and their employees’ problems with drugs and the law—as well as his own fears of underachievement—resulting in a humorous and provocative portrait of family dysfunction.