In Chile, private investigator Romulo is hired to investigate the possible mistreatment of a resident in a retirement home. His secret weapon: Sergio, an 83-year-old who infiltrates the home as a new resident and undercover spy. As Sergio tries to learn the tricks of the espionage trade to fulfill his mission, he becomes increasingly involved in the lives of the female residents—humorous and bittersweet interactions captured by filmmaker Maite Alberdi’s unobtrusive camera. The result is “the most heartwarming spy movie ever made” (Indiewire). (Courtesy of Gravitas Ventures) 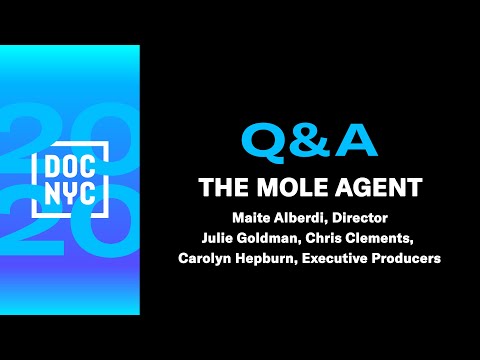