THE MYSTERY OF DB COOPER

In 1971, on Thanksgiving Day, a man calling himself Dan Cooper hijacked a commercial flight, holding passengers ransom for $200K. After his demands were met, he freed the hostages, forced the plane back in the air, and escaped mid-flight via parachute, never to be heard from again. Combining meticulous archival footage, stylish re-enactments, and in-person interviews with those who flew the plane and others who claim to know Cooper, this high-octane film attempts to solve the longstanding mystery of DB Cooper’s identity and ultimate fate. 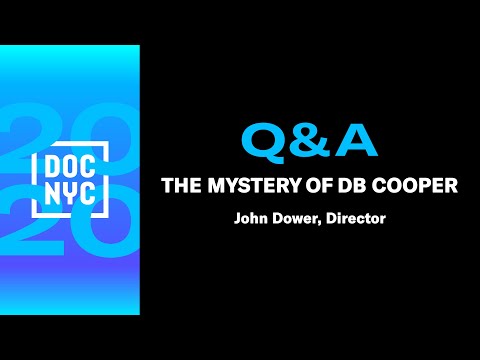