WORLD PREMIERE | Iconoclastic historian Andrew Bacevich delivers an anti-colonial critique of US foreign policy in the Middle East, informed by his long career in the Army. While other historians analyze changing presidential administrations, Bacevich sees one long Oil War. There  are scant differences between Democrats and Republicans when it comes to the sacrifice of soldiers’ lives. His radical analysis has won bipartisan followers and even an invitation to speak with President Obama. Bacevich describes what that meeting reveals about America’s need to break free from its past. 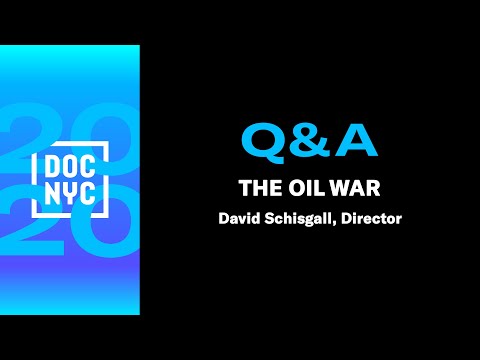