THE ORANGE YEARS: THE NICKELODEON STORY

Behind the Scenes
98 min

WORLD PREMIERE You Can’t Do That on Television, Clarissa Explains It All, Double Dare, The Adventures of Pete & Pete, Doug, Rugrats… If you recognize any of these titles, you probably grew up watching Nickelodeon, the cable-television network devoted to kids that launched almost 40 years ago. Beginning as a small local channel, visionary leadership led to its rapid growth into a global phenomenon. The Orange Years is a nostalgic and entertaining look back at the early years of the youth-oriented network that broke all the rules to let kids enjoy being kids.

Hover over the image below to see a full gallery from this screening. 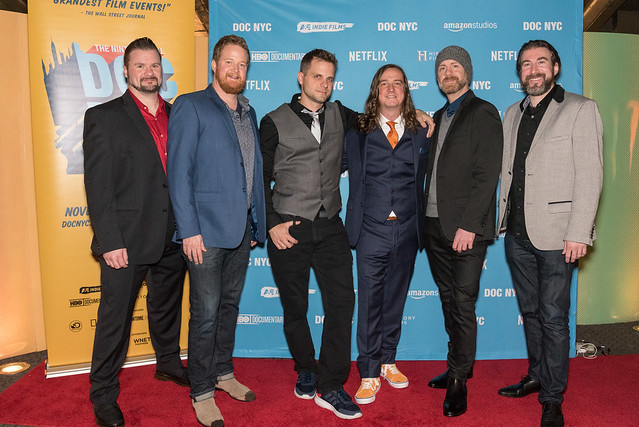