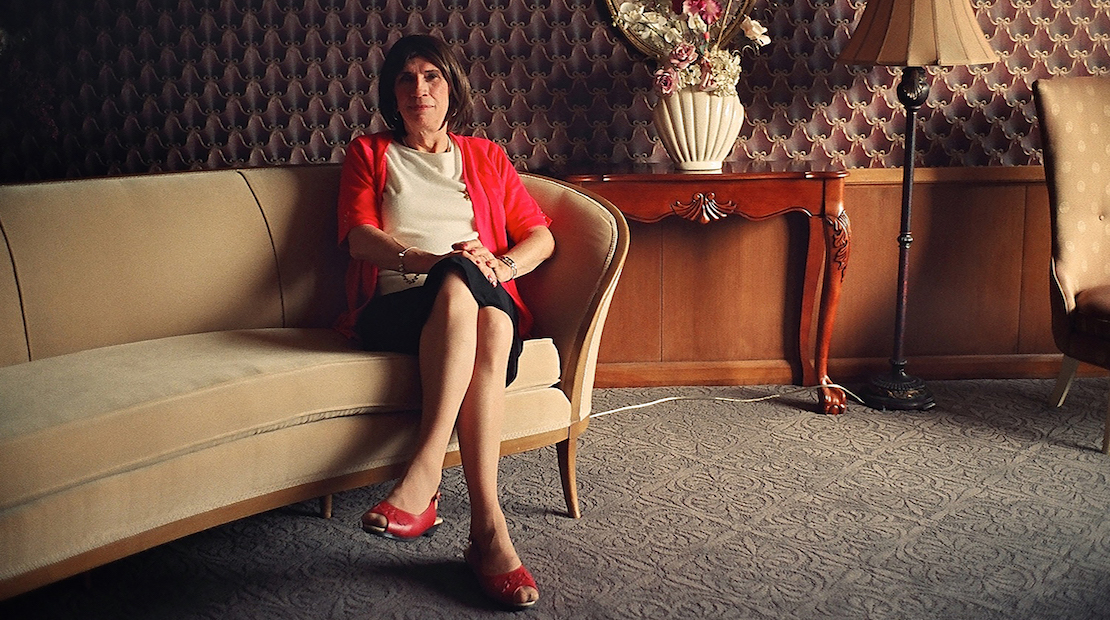 NYC PREMIERE Here is “the real Transparent,” wrote The Hollywood Reporter. Set against the backdrop of logging towns in the Pacific Northwest, The Pearl is an intimate profile of four transgender women who come out for the first time in their later years. This immersive story considers not only what it means to become a woman, but also what it means to leave behind living as a man. “You gotta find that pearl and forget the shell,” says one woman about her identity.