NYC PREMIERE On March 30, 1985, a small Virginia community was shocked by the brutal murders of wealthy residents Derek and Nancy Haysom. Suspicion soon fell on their daughter Elizabeth and her boyfriend Jens Söring, the son of a German diplomat. After a high-profile, televised trial – the first of its kind – the prosecution felt that justice had been served. But Elizabeth’s and Jens’s versions differ wildly, encompassing dark family secrets, selfless love and broken promises – leading to an indictment of the American justice system. What really happened on that fateful night, and why? 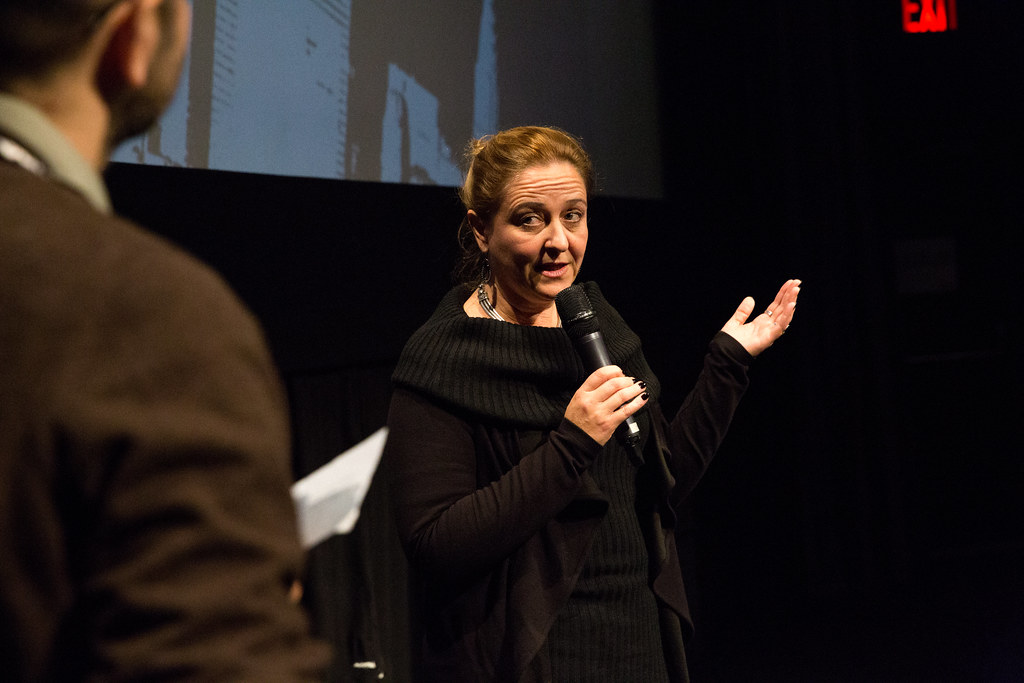