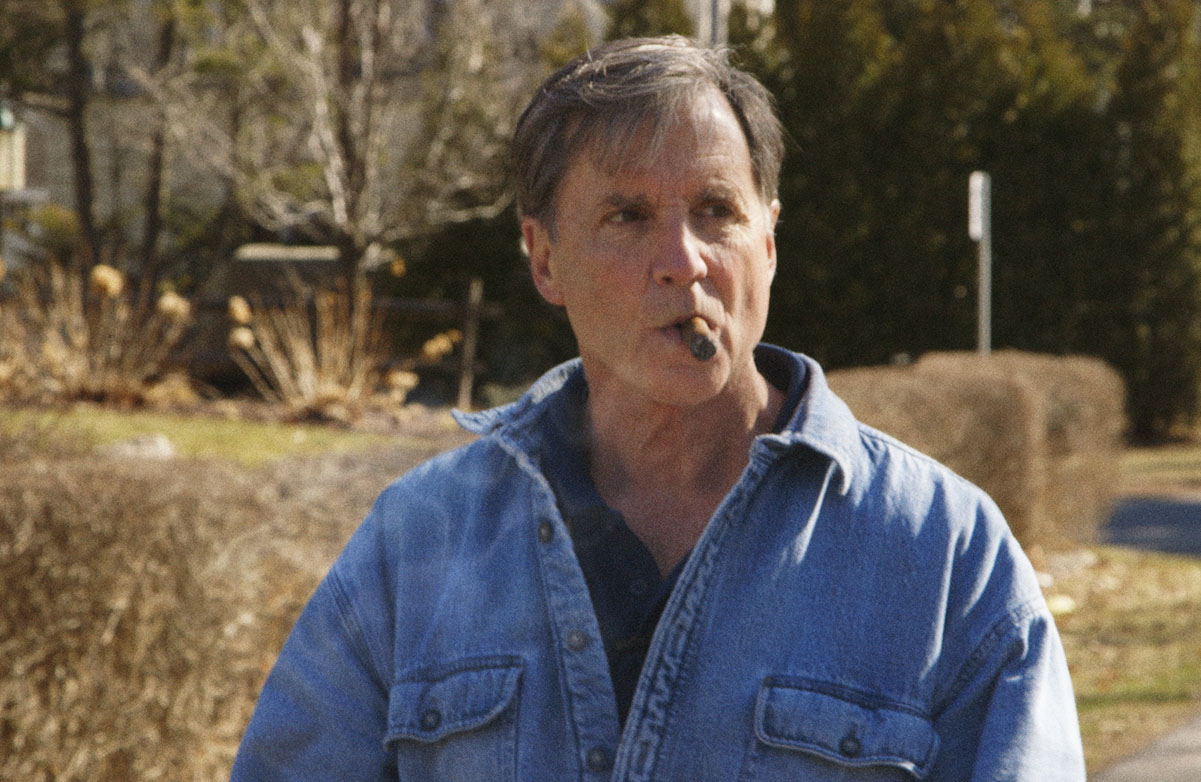 WORLD PREMIERE Native New Yorker Steve Talt was formerly bodyguard to Farah Pahlavi, the wife of the Shah of Iran, but he remains her loyal servant to this day. Steve is on a mission to find Pahlavi’s stolen art collection, and enlists the help of retired mobsters and his 90-year-old neighbor to pursue the cold case. The problem is, the queen never asked for his help! The Queen’s Man is a quixotic tale of loyalty, ethics and, above all, persistence. 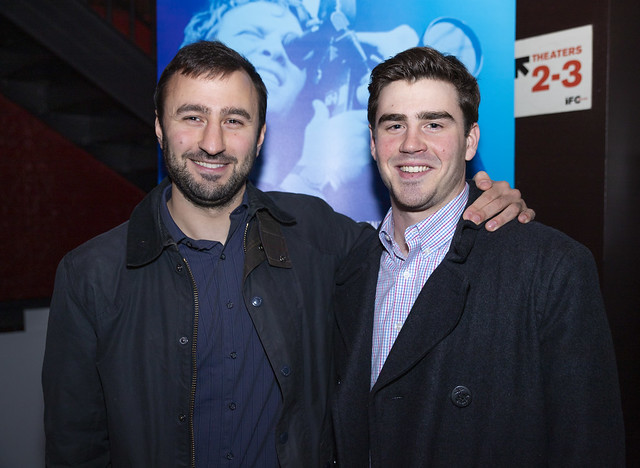