NYC PREMIERE Surrounding Ghana’s Lake Volta — the largest man-made lake on Earth — is an active child-slavery industry. Sold by desperate families and abused by fishing masters, some 20,000 children work in perilous conditions. Activists like Stephen Kwame Addo, who escaped from such a fate himself, work to rescue as many children as possible and rehabilitate them before attempting to reunite them with their families. This ultimately hopeful film intimately documents the experiences of three boys as they make the transition back to normal life after their harrowing ordeal. 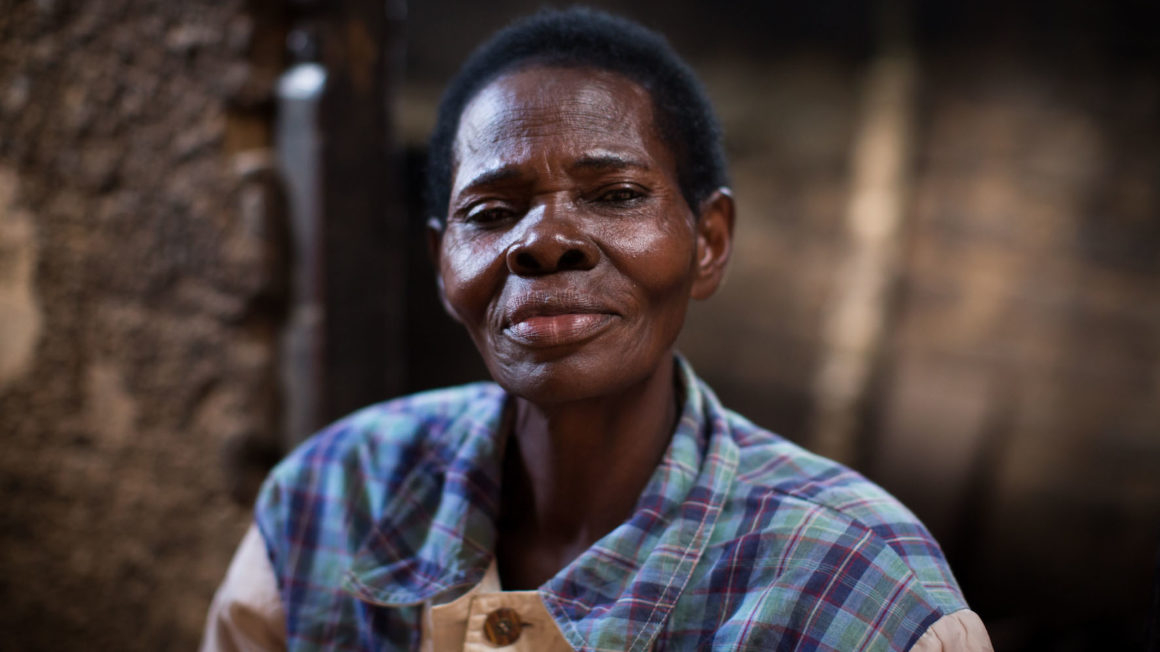 Gertrude has dedicated her life to delivering children in her rural Ugandan village.