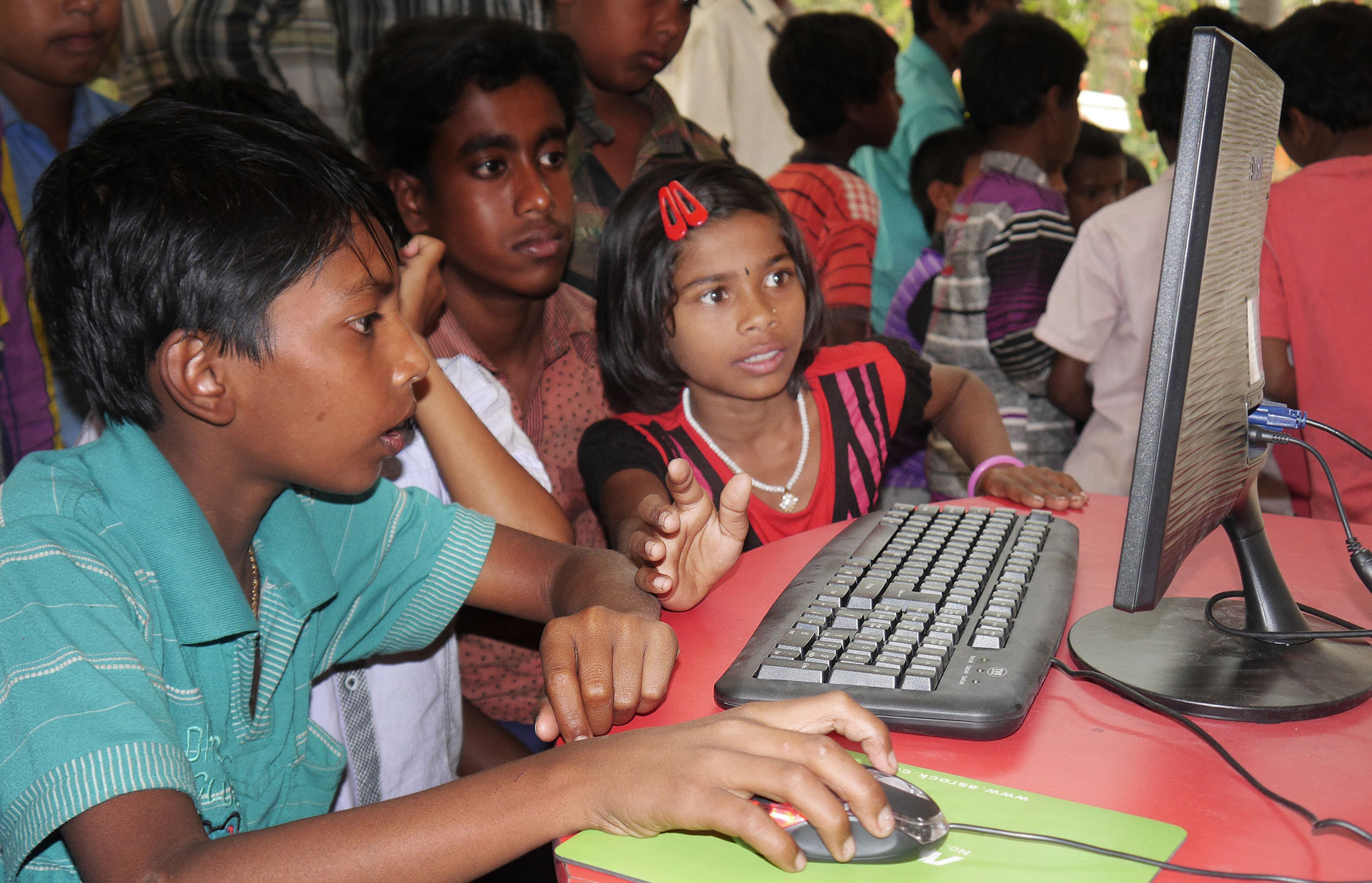 THE SCHOOL IN THE CLOUD

NYC PREMIERE An experiment in virtual education, the School in the Cloud learning lab is a high-tech, self-directed education center built in an Indian village accessible only by boat and rickshaw. The brainchild of 2013 TED Prize winner Sugata Mitra, the lab connects children in remote areas who have never encountered the Internet before with teachers in England and Germany. Is this the beginning of a revolution in education that will inspire unstoppable learning around the globe?