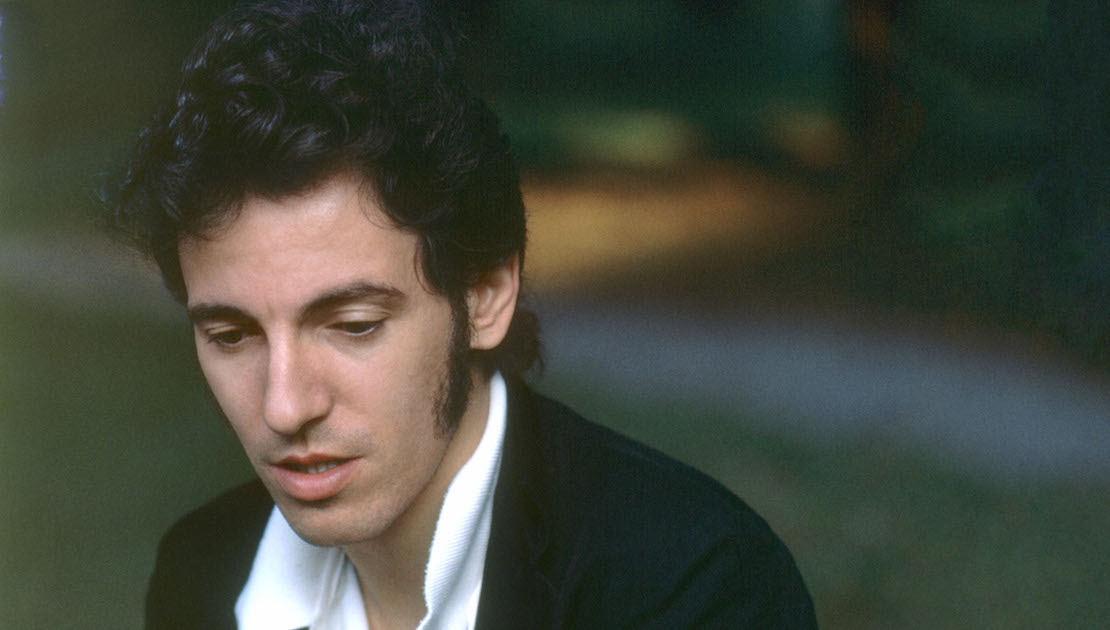 The Ties That Bind

Expected to Attend: Thom Zimny, Zachary Russo
WORLD PREMIERE – In 1980, Bruce Springsteen released his pivotal double album “The River.” In “The Ties That Bind,” Grammy and Emmy winning director Thom Zimny focuses on the making of the album. In an intimate interview, Springsteen reflects on the tumultuous, extended period of writing and recording. The film transitions between Springsteen telling the stories behind the music — and illustrating them with solo acoustic guitar performances — interspersed with period concert footage and rare photos. Zimny previously directed “The Promise: The Making of Darkness on the Edge of Town” during many years of collaborating with Springsteen on film projects. This special DOC NYC screening will also include a preview clip of the new concert film “Bruce Springsteen & The E Street Band: The River Tour, Tempe 1980.”