How open are we to changing our beliefs? Acclaimed filmmaker Ra’anan Alexandrowicz (The Law in These Parts) explores this question through a cinematic experiment. He asks Maia, a Jewish-American student and ardent supporter of Israel, to view footage of life in the occupied West Bank, some from official Israeli government sources and others from the progressive human rights organization B’Tselem. As Maia attempts to reconcile these images with her worldview—and, months later, to parse these reactions—what emerges is a fascinating and timely study of cognitive dissonance and the strength of entrenched belief systems. 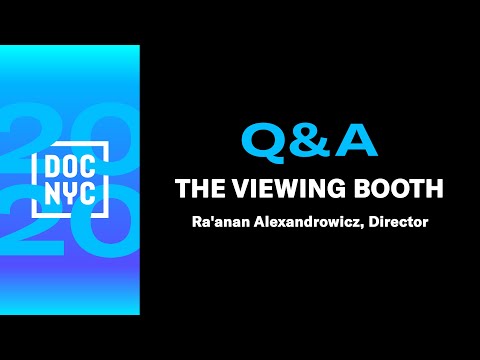