THE WONDERFUL KINGDOM OF PAPA ALAEV

US PREMIERE The Alaev Family, a multigenerational family folk-rock group, has been performing for more than 50 years, blending Eastern European, Jewish and Roma influences in unforgettable performances. After the fall of the Soviet Union, their benevolent dictator, Papa Allo, moved his clan from their native Tajikistan to Israel, where he has continued to exert his will. Only his equally strongwilled daughter, Ada, has dared to resist until now. As Papa nears 80, the patriarch’s power begins to slip further, calling into question the future of the family business. 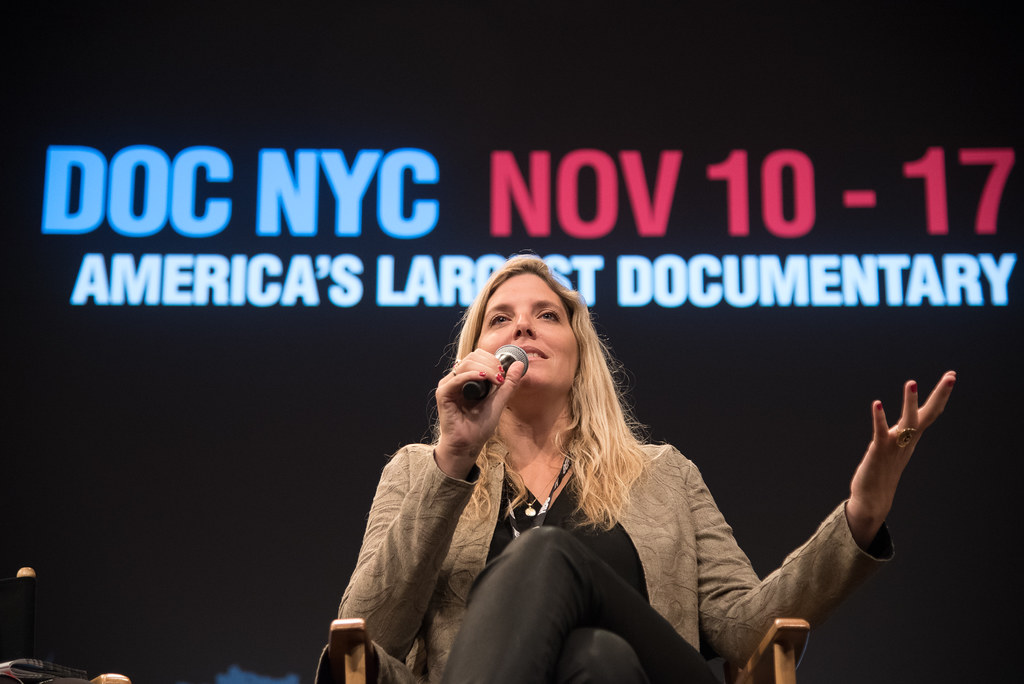