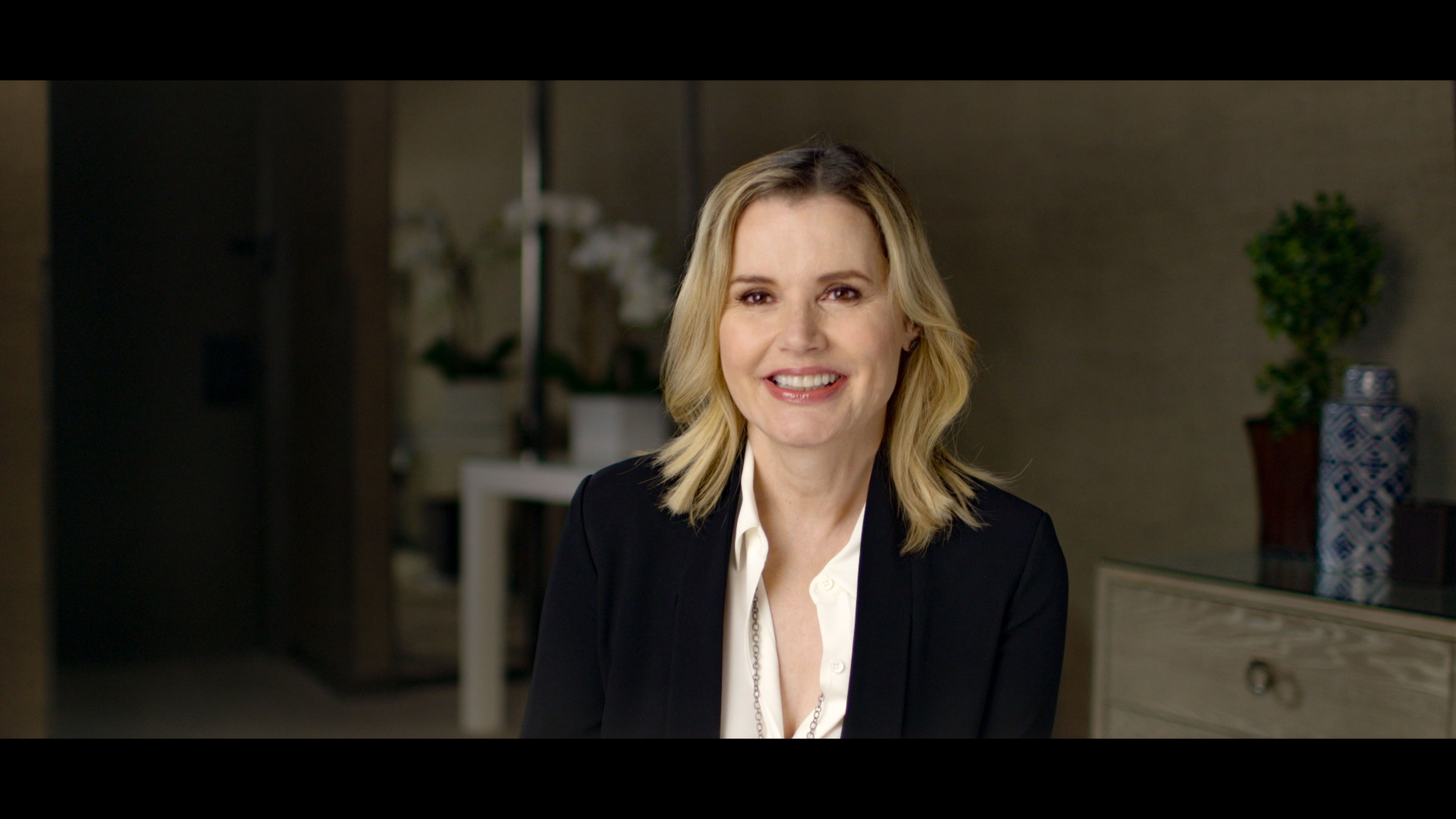 NYC PREMIERE This Changes Everything gathers a who’s who of female actors and directors for a powerful call to action on elevating women’s roles in film and television, both on and off screen. Meryl Streep, Sandra Oh, Jessica Chastain, Shonda Rhimes, Reese Witherspoon, Taraji P. Henson and executive producer Geena Davis are among the many powerful agents of change in this rousing documentary full of fresh revelations about Hollywood’s insidious and systemic sexism.

See the Q&A with Director Tom Donahue below: