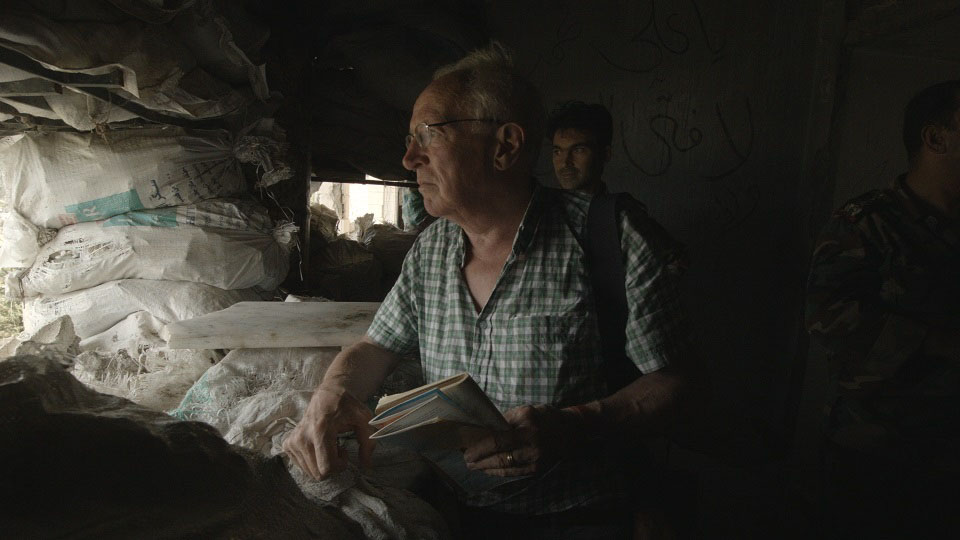 THIS IS NOT A MOVIE

NYC PREMIEREAward-winning filmmaker Yung Chang (Up the Yangtze) profiles the legendary Middle East journalist Robert Fisk, known for his books Pity the Nation and The Great War for Civilization. Now in his 70s, Fisk remains vital and intrepid. The film follows him on contemporary reporting missions from Syria to Bosnia, while also looking back on the incomparable career that brought him face to face with Osama Bin Laden and virtually every other historic figure in the region.