THIS WAS THE XFL

WORLD PREMIERE The kind of sports story even non-sports fans will love, This Was the XFL chronicles the ill-fated history of the XFL, the no-holds-barred brainchild of NBC’s Dick Ebersol and WWE’s Vince McMahon. Launched to fanfare in 2001, the extreme football league lasted only a single season, making up rules – and breaking them – as it went along. Ebersol’s son Charlie directs this wild look back at what went wrong with the XFL and its role in redefining broadcast sports. 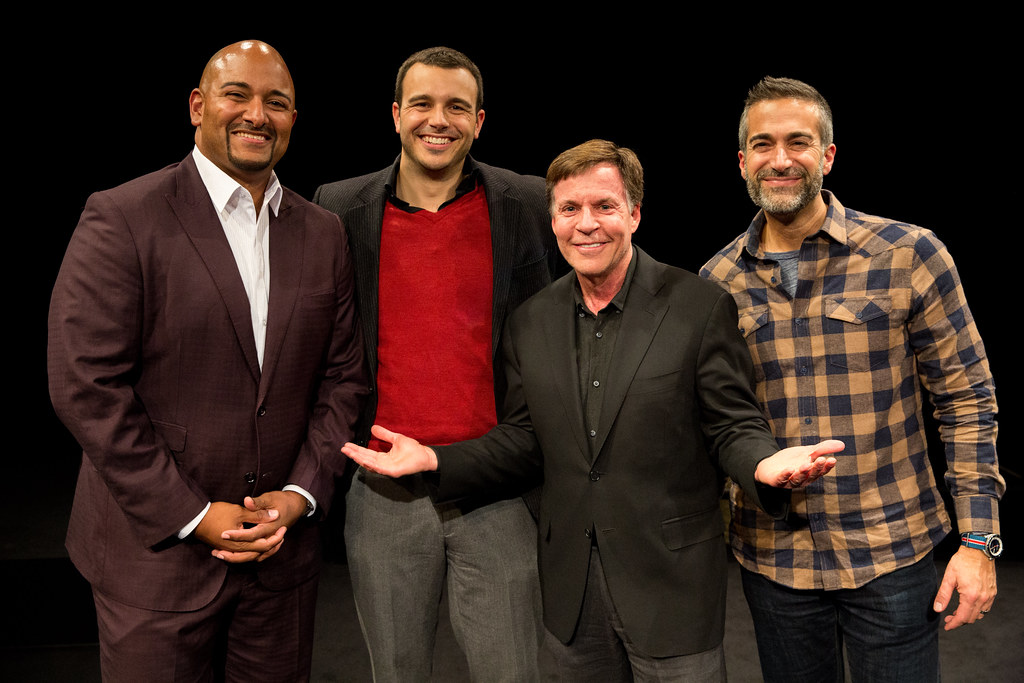