NYC PREMIERE Sixty-something Orthodox Jewish identical twins Abraham and Shraga live together in their childhood home in Brooklyn. Since the death of their parents, they have lost control of their surroundings, allowing trash to pile up and stray cats and vermin to move in. Forced into action by their neighbor, the brothers agree to let a professional cleaning crew invade their unclean sanctuary. Led by Hanan, a sympathetic Jewish man, the cleaners gently cajole and negotiate with the brothers to confront their demons and finally let things go. 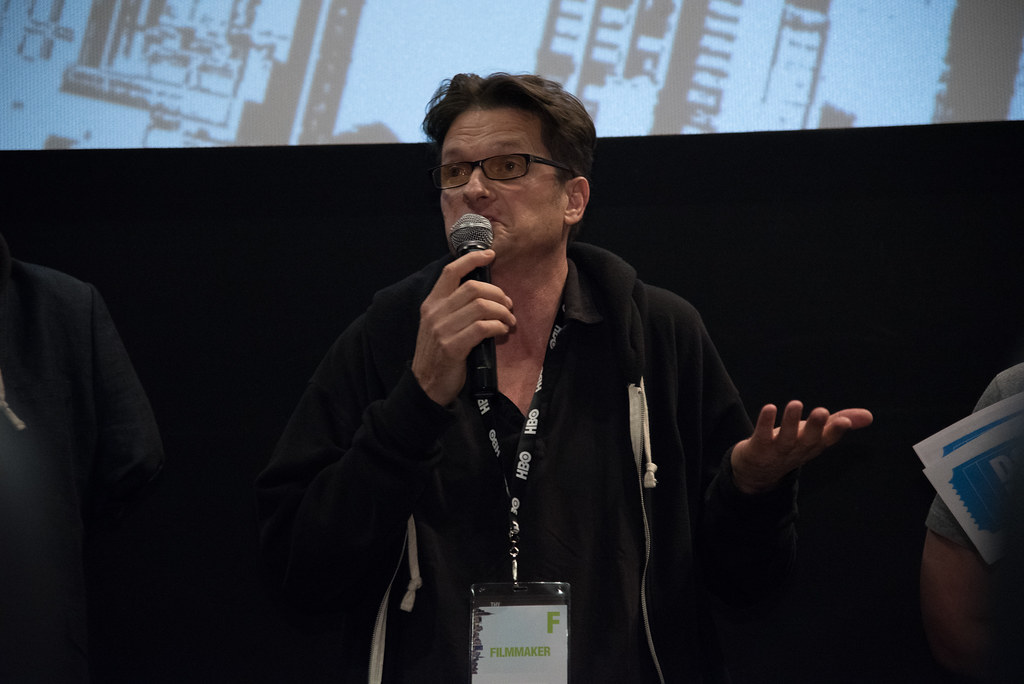