In this provocative look at strange political bedfellows, Israeli filmmaker Maya Zinshtein (Forever Pure, DOC NYC 2016) investigates the political alliance between American evangelicals and Israel’s right wing, and their influence on the Trump administration’s foreign policy. Why do American church leaders encourage parishioners to make donations to Israel, even from poor communities? Because they believe Israel’s expansion will play a key role in end-times prophecy, when Christians will be saved and others—including Jews—will perish. 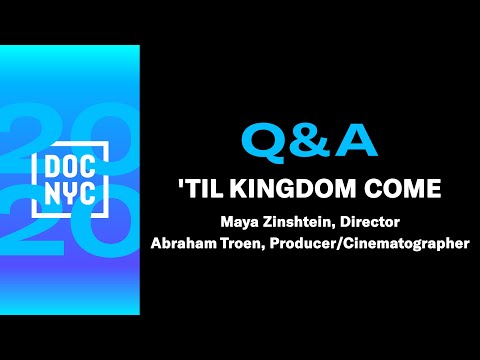