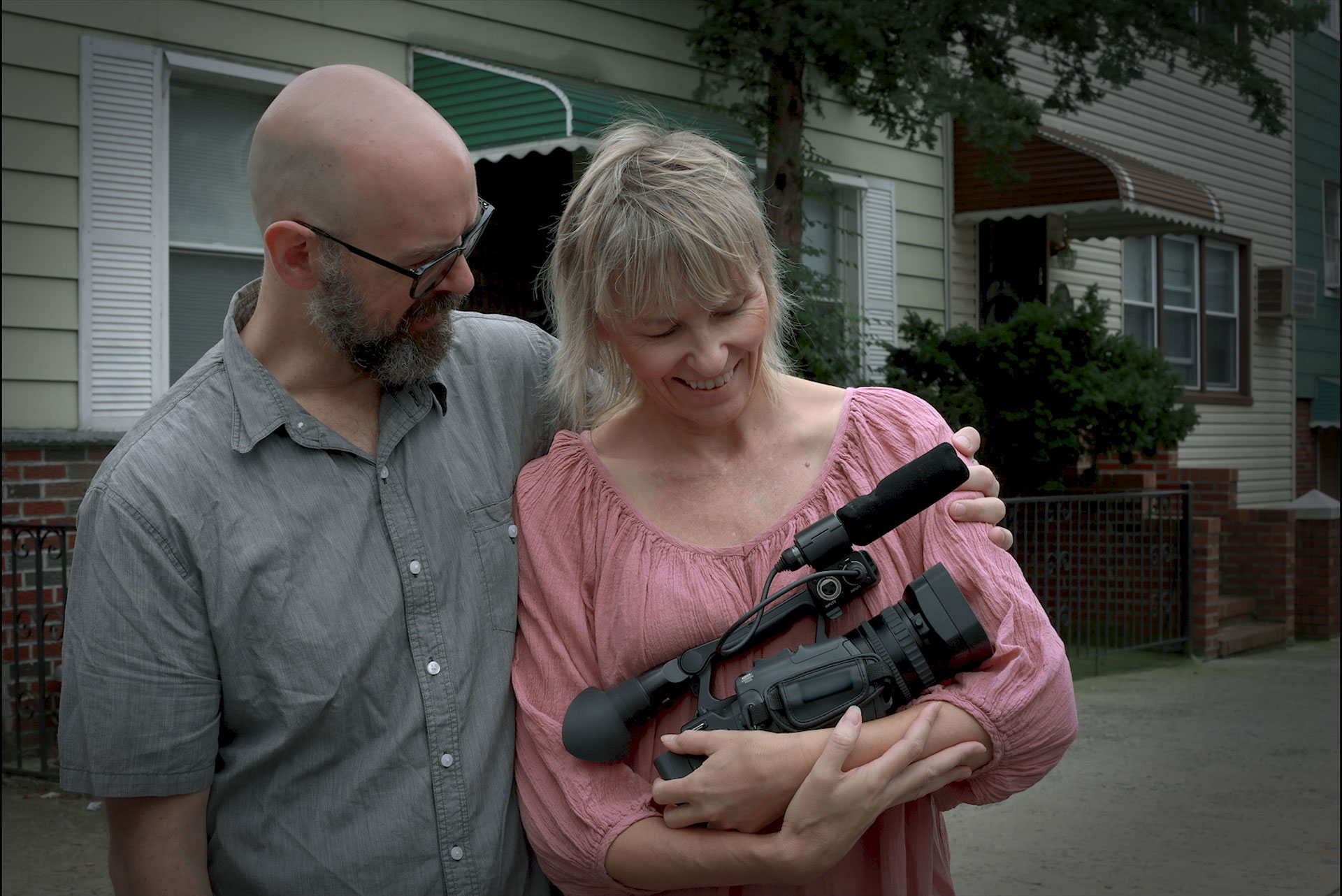 TO KID OR NOT TO KID

WORLD PREMIERE Filmmaker Maxine Trump turns the camera on herself and her close circle of family and friends as she confronts the idea of not having kids. While exploring the cultural pressures and harsh criticism child-free women regularly experience, as well as the personal impact this decision may have on her own relationship, Maxine meets other women reckoning with their choice: Megan, who struggles to get medical permission to undergo elective sterilization, and Victoria, who lives with the backlash of publicly acknowledging that she made a mistake when she had a child.