As the festival honors the late D.A. Pennebaker, we present a special screening of a new DCP of this rare classic. In 1971, Pennebaker filmed an event at New York’s Town Hall exemplifying the crosscurrents of feminism. On stage, Norman Mailer engaged in a debate with Female Eunuch author Germaine Greer, lesbian journalist Jill Johnston, critic Diana Trilling and others. It took several years for the film to be completed with Chris Hegedus, and today it still crackles with vitality. 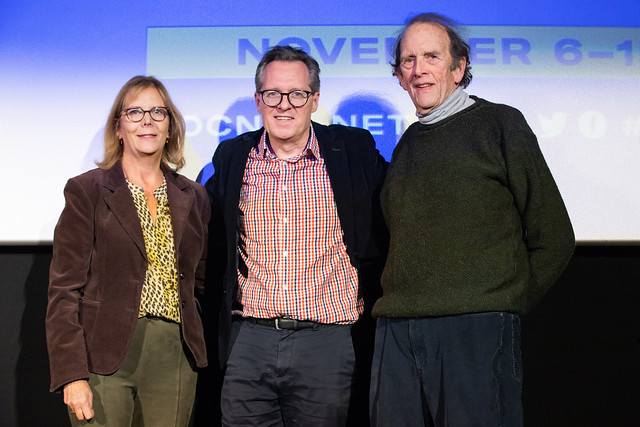 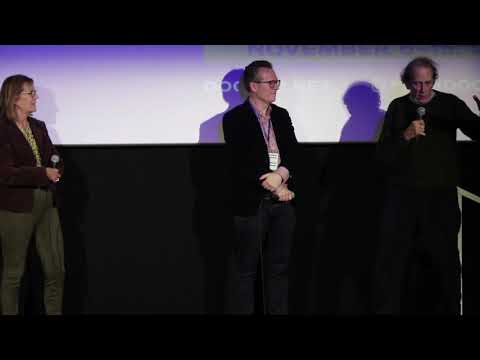