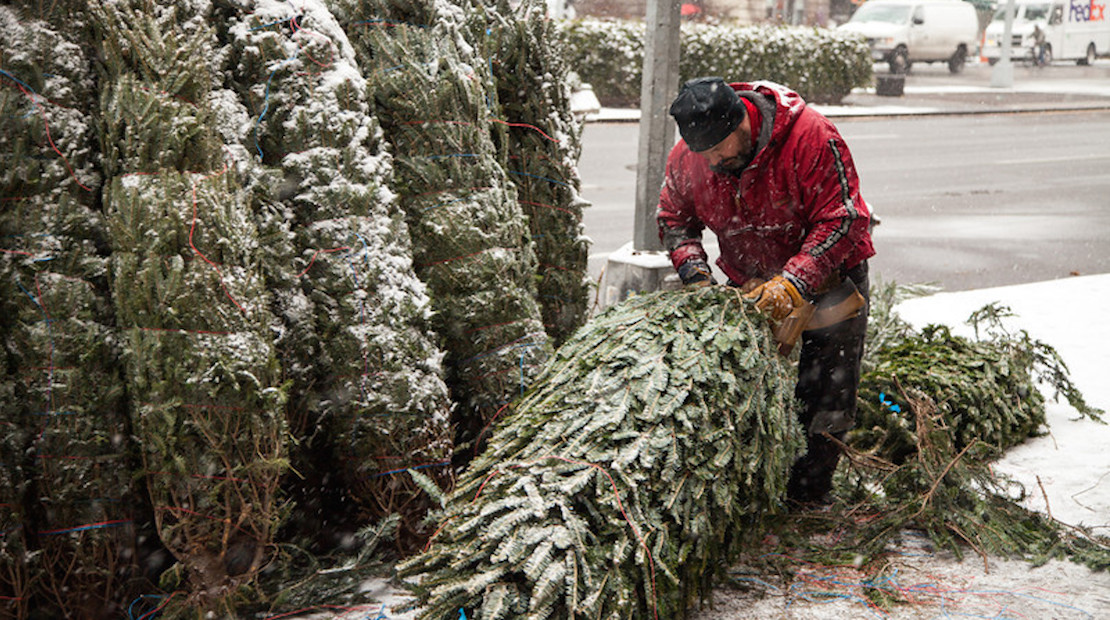 NYC PREMIERE For five weeks each year, François leaves his wife and small children in Quebec to live in a van on the streets of New York City. Like hundreds of other seasonal workers, he’s a tree man, selling Christmas trees on the Upper West Side, sacrificing time with his loved ones to provide an essential element of the holiday spirit for others. But, as revealed in Jon Reiner and Brad Rothschild’s affectionate portrait, François’ time away from home is not without the warmth of a family of sorts.