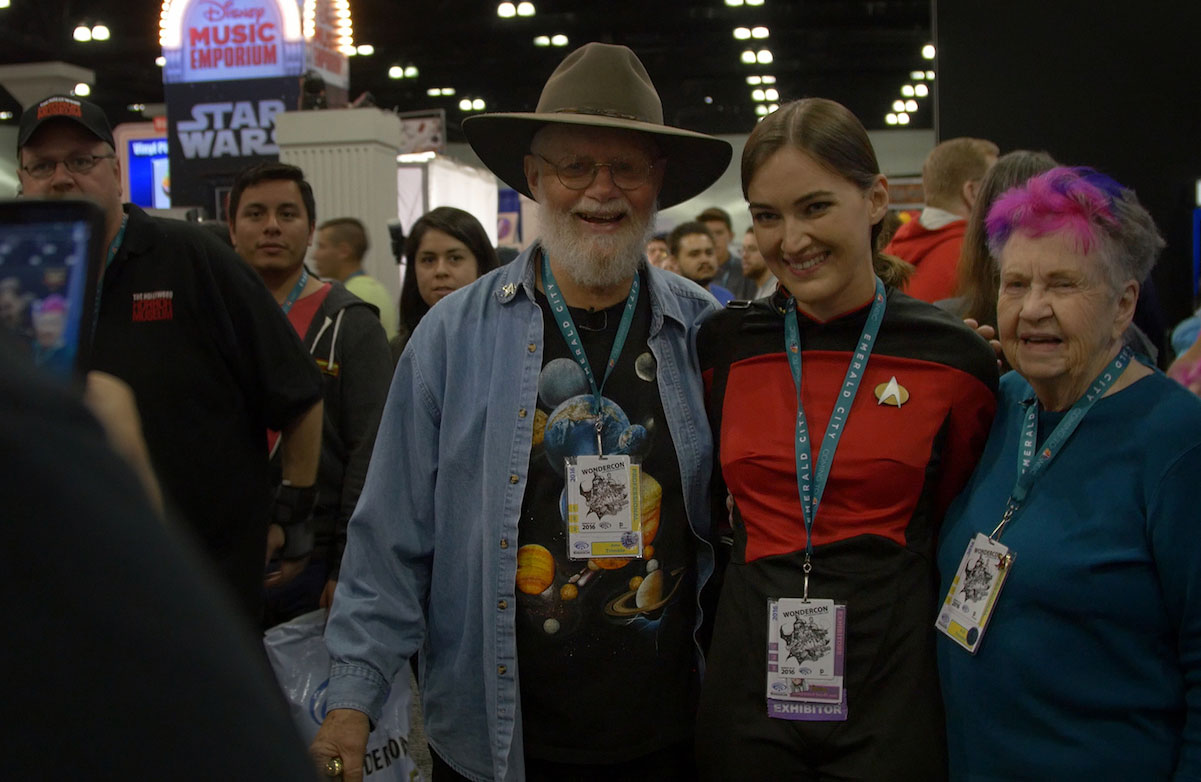 NYC PREMIERE When fans learned that Star Trek was slated for cancellation in 1968, they spearheaded a letter-writing campaign in an attempt to save the show. Years later, passionate devotees of Cagney and Lacey successfully rescued that series and, seeing the influence they wielded, formed an advocacy organization to protect other programs. Today, fans harness the power of social media in creative ways to save beloved but endangered shows. Entertaining and illuminating, United We Fan explores the powerful synergy between popular culture and fandom.