NORTH AMERICAN PREMIERE | Gifted jazz trumpeter Wallace Roney was anointed as Miles Davis’s protege by Davis himself. A recently rediscovered orchestral jazz suite by Wayne Shorter—written in 1966 for Davis but never performed—compels the talented Roney to convene an orchestra worthy of performing this complex work. Can they rise to Roney’s commitment to excellence? Directors Sam Osborn and Nick Capezzera gift us with this moving testimony on what it’s like to be in love with and uncompromising in your art.

Included with the screening ticket is an exclusive pre-recorded Q&A with Nick Capezzera, Sam Osborn (Directors), immediately following the film. 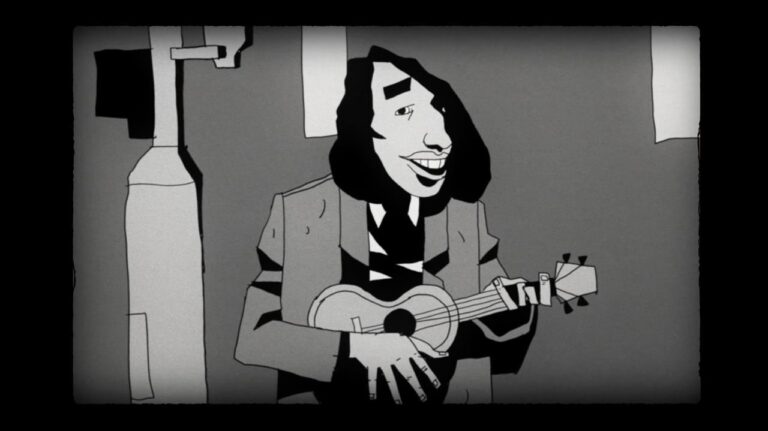 TINY TIM: KING FOR A DAY

US PREMIERE   | For a brief but wondrous time in the late 1960s, Tiny Tim was, improbably, a household name. Generating attention for his distinctive falsetto vocal stylings and unusual appearance, the performer began appearing on various... 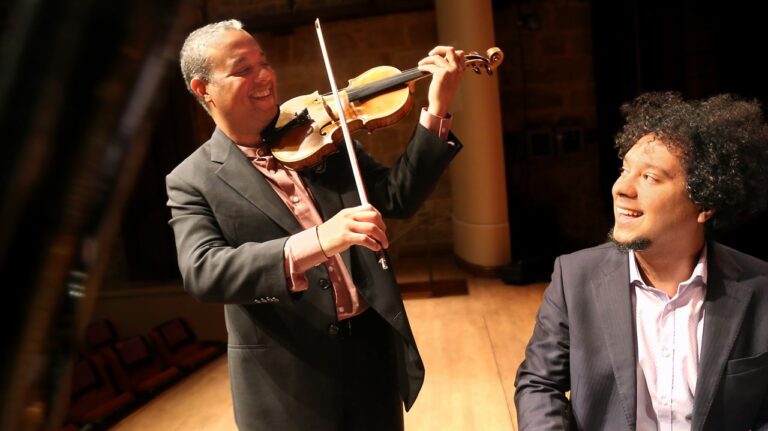 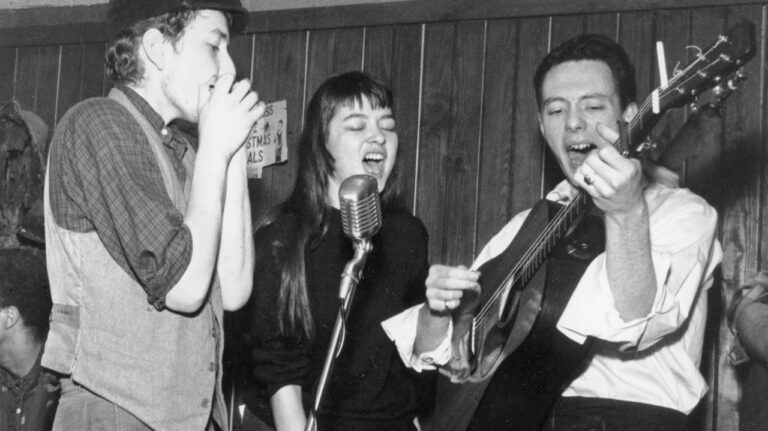 IN MY OWN TIME: A PORTRAIT OF KAREN DALTON

WORLD PREMIERE | Blues and folk singer Karen Dalton was a prominent figure in 1960s New York. Idolized by Bob Dylan and Nick Cave, Karen discarded the traditional trappings of success and led an unconventional life until her early death. Since most... 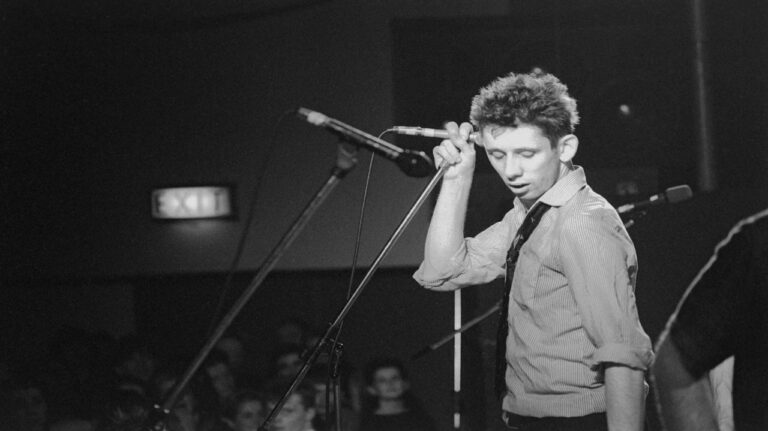 NORTH AMERICAN PREMIERE |  As the lead singer and songwriter of The Pogues, Shane MacGowan fused punk rock with Irish folk music to create timeless songs such as “Streams of Whiskey” and “Fairytale of New York,”... 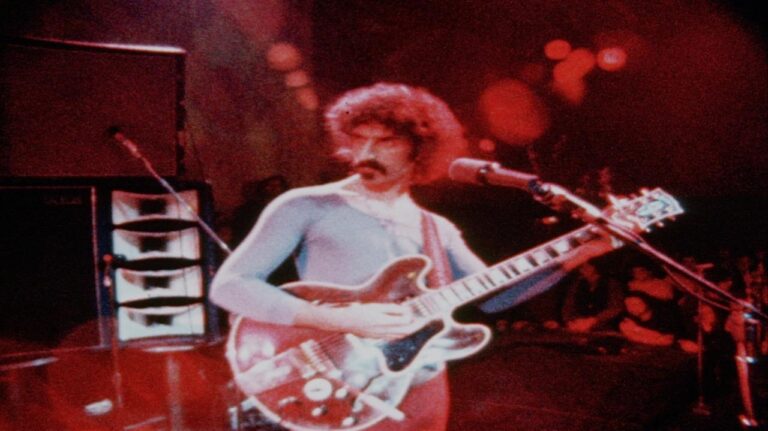 Through his pioneering band, Mothers of Invention, as well as his solo work, Frank Zappa embraced a variety of genres, from rock and jazz to experimental and classical music, ultimately producing more than 60 albums in a career spanning four decades. An... 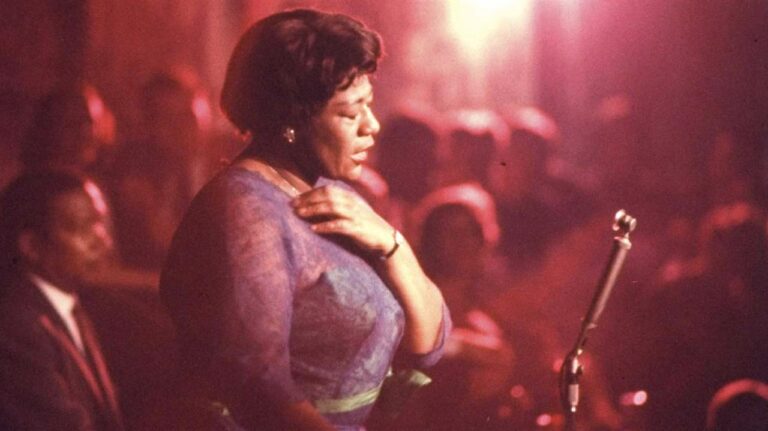 INTERNATIONAL PREMIERE | A chronicle of the life of saxophonist Ronnie Scott, from poor, Jewish kid growing up in 1940s East End, London to the owner of the legendary night club, Ronnie’s. Glorious clips from performances by jazz greats spanning... 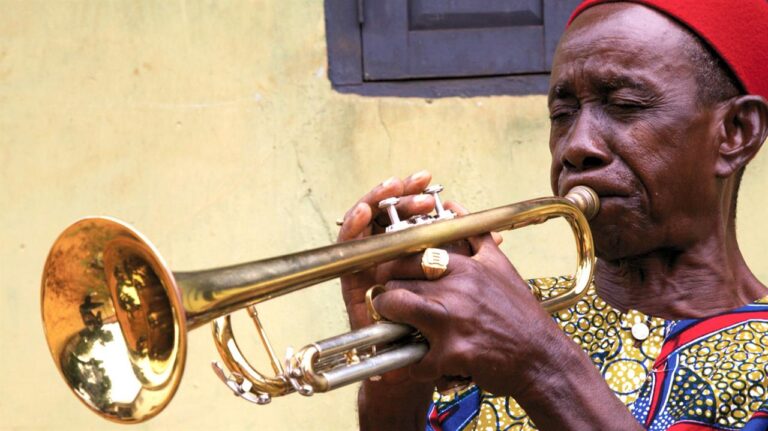 NORTH AMERICAN PREMIERE |  When a young London-born Nigerian music fan makes the shocking discovery that many Nigerian musical icons don't possess copies of their own recordings, he returns to Lagos to re-record them. This film chronicles the... 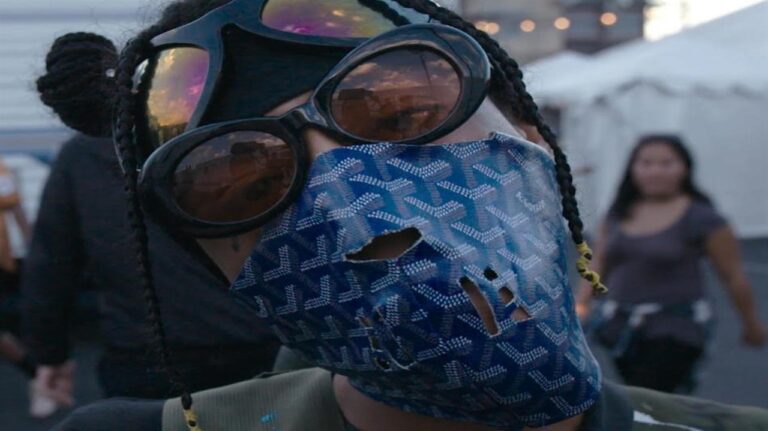 NORTH AMERICAN PREMIERE | Filmmaker Justin Staple offers an eye-opening exploration of the SoundCloud rap phenomenon, a scene of troubled, young, lo-fi rappers that has emerged within the last few years. Exploiting the possibilities of social...