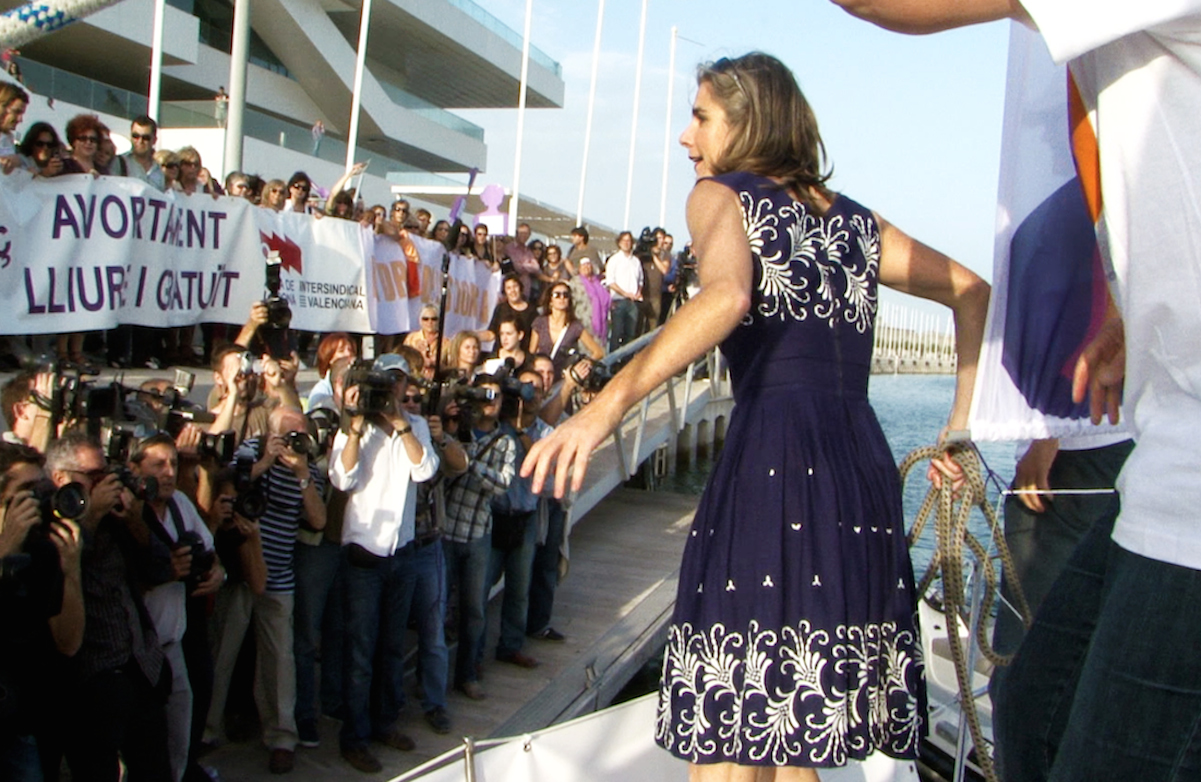 NYC PREMIERE Moved by the plight of desperate women in countries with restrictive reproductive rights, Dutch physician Rebecca Gomperts founded Women on Waves, which uses laws governing international waters to bring much-needed abortion and contraceptive services to those with no other recourse. Despite a quagmire of legal, religious, political and logistical obstacles, Gomperts and her impassioned team persevere, coming up with creative work-arounds that enable them to educate and empower women around the world to take charge of their own bodies.

This film is co-presented by Cinema Tropical.