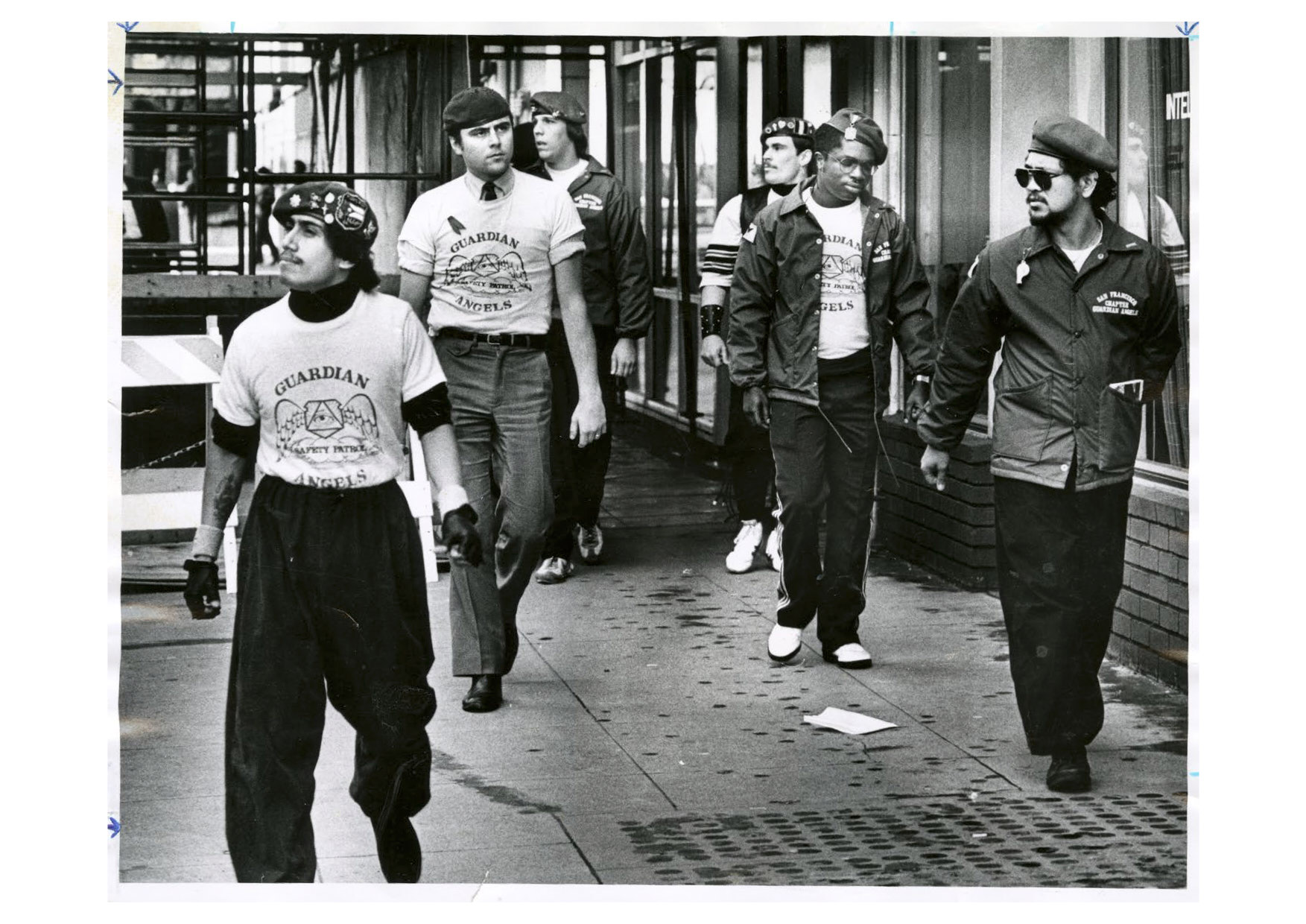 VIGILANTE: THE INCREDIBLE TRUE STORY OF CURTIS SLIWA AND THE GUARDIAN ANGELS

WORLD PREMIERE In 1979, Curtis Sliwa, a McDonald’s night manager in the Bronx frustrated with rampant crime, decided to take a stand. Recruiting a diverse crew, and adopting a distinctive uniform of a white t-shirt and red beret, the Guardian Angels were born. Targeting lawlessness on the New York City Subway, the Guardian Angels attracted praise and criticism alike, viewed as heroes to some, vigilantes to others. In David Wexler’s entertaining look back at a very different NYC, Sliwa presents his unfiltered take on his controversial organization and its enduring legacy.