WE ARE THE RADICAL MONARCHS

NYC PREMIERE Finding that traditional youth organizations aren’t directly focusing on the issues facing young girls of color, two moms, Anyavette Martinez and Marilyn Hollinquest, begin their own troop, the Radical Monarchs. Based in Oakland, a city with a long history of social justice movements, this progressive group is more likely to participate in protest marches than in bake sales. This inspiring film follows the founders as they try to expand the organization while contending with the country’s growing political divides. 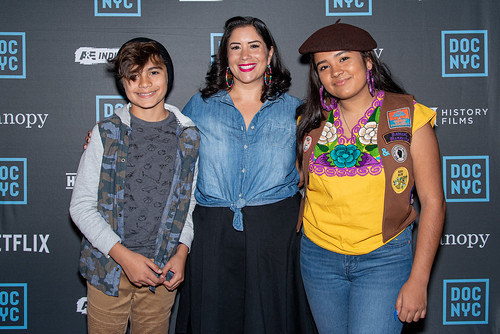