WE WROTE THIS YESTERDAY

WORLD PREMIERE  Mumford & Sons have never stayed still. An innate desire to travel, meet people and do the unexpected has become their calling card. This film follows the band as they play the major cities of South Africa with an eclectic mix of musicians. Along the way they set themselves a fresh challenge, taking their collaborative culture one step further, attempting to write and record a mini-album in just two days. The film explores the art of songwriting and captures the journey and story as a group of artists collide, bringing ideas and musical styles together from across the world.

Director Sam Wrench will be joined by special guest – Mumford & Sons’ Winston Marshall – for the Q&A! 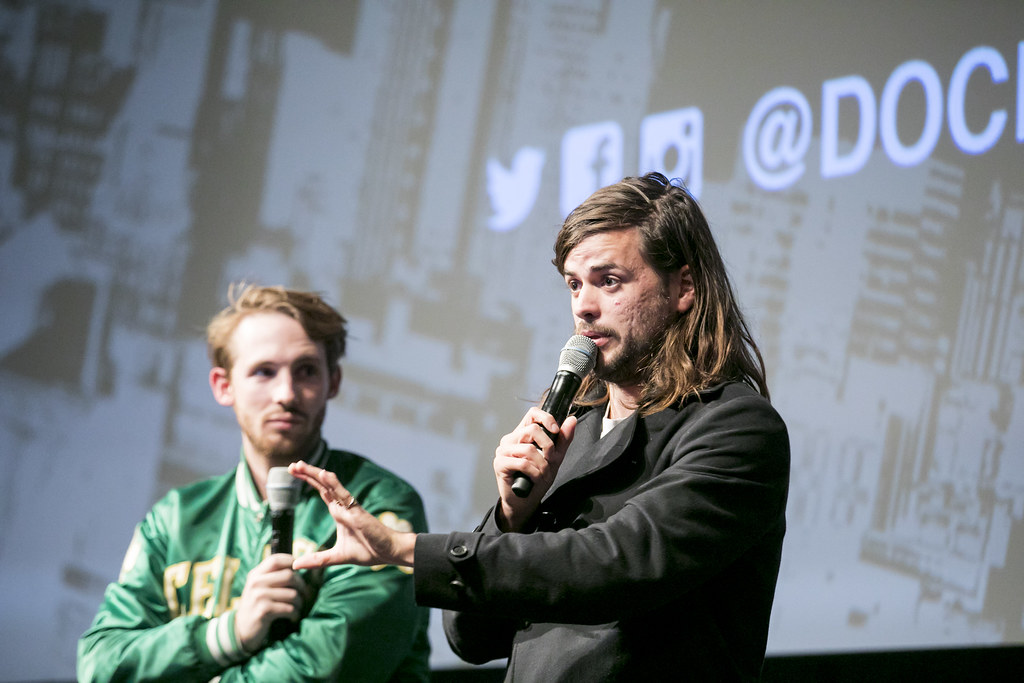