Oscar-nominated filmmaker David France (How to Survive a Plague, DOC NYC 2012) delivers a suspenseful real-life thriller that will have you on the edge of your seat. Inspired by The New Yorker reporting of Masha Gessen, the film follows a courageous team of Russian activists who operate an underground railroad to help LGBTQ Chechens escape face death sentences. To protect the identity of escapees, the film employs a ground-breaking technology of face-masking with AI similar to that used in The Irishman. The film delivers “an emotional gut-punch and a technical wonder all at once” (Indiewire). (Courtesy of HBO Documentary Films/Music Box Films) 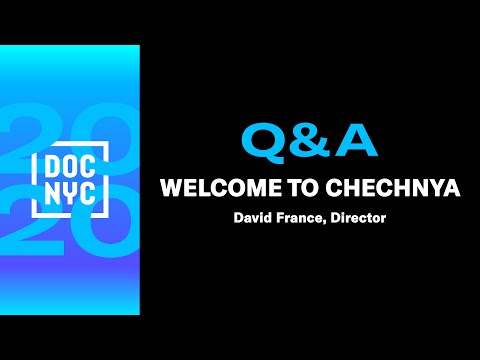