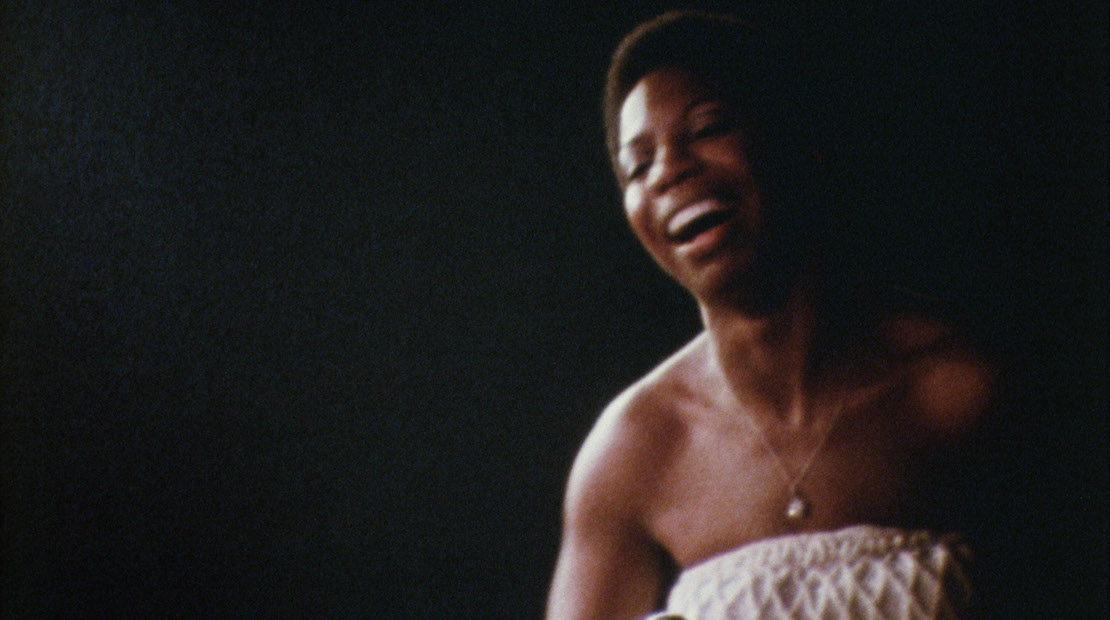 Popularly known as the “high priestess of soul,” Nina Simone was a singular talent. A classically trained pianist whose Carnegie Hall aspirations were thwarted by the prevailing prejudices of the 1950s, she instead triumphed with a singing career that blended gospel, pop and folk with classical music and songs that made her a civil rights icon. Despite her confident stage persona, the chanteuse battled personal demons that would emerge in her later years, as revealed in this intimate tribute to the complex performer. Courtesy of Netflix.