WHAT WE LEFT UNFINISHED

Behind the Scenes
71 min

NYC PREMIERE In this artfully constructed project, a set of unfinished films commissioned by the state during communist-era Afghanistan revisits a nation that only existed in celluloid. Recovered reels, accompanied by the reflections of filmmakers, actors and critics, reveal genre films whose stories of love, war and history offer great insight into the heartbeat of a film industry that tried to persevere from one coup to another, and under the ever-watchful eye of government censors. 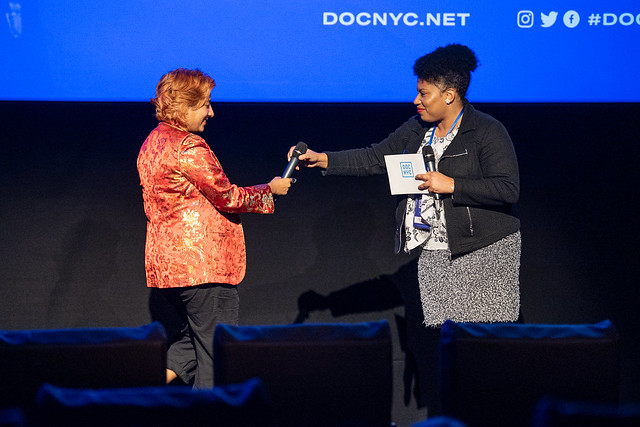