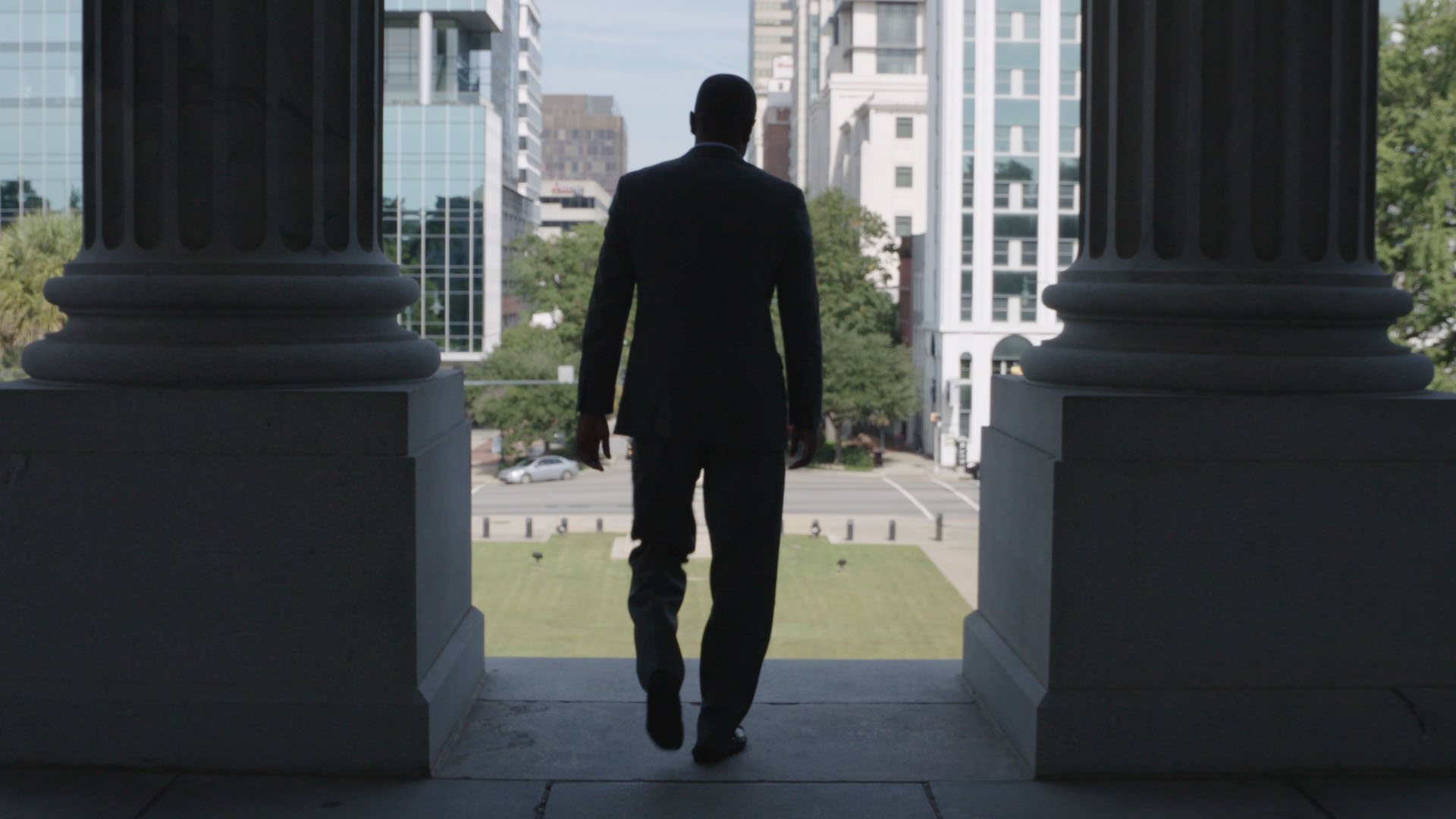 WHILE I BREATHE, I HOPE

NYC PREMIERE When he was elected to the South Carolina House of Representatives in 2005, Bakari Sellers became the youngest African-American elected official in US history. In While I Breathe, I Hope, the charismatic Democrat sets his sights on becoming the state’s lieutenant governor, a role not held by an African American since 1876. Emily Harrold offers an eye-opening look at the legacy of racism in American politics as she follows Sellers through his campaign and beyond, including the tragic shooting at Charleston’s Emanuel AME church.