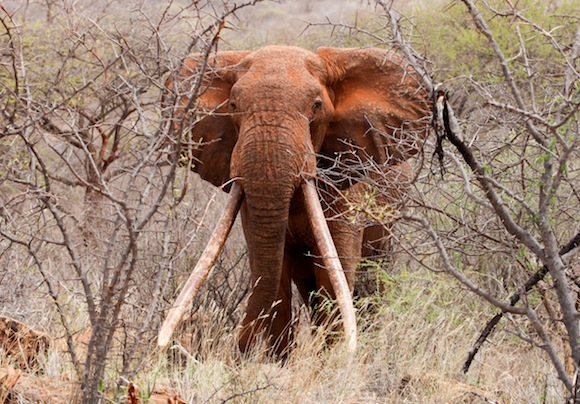 WORLD PREMIERE This front-line exposé of the modern day ivory trade explores its frightening impact—not only threatening elephant populations, but at times even funding terrorism. Narrated by Hillary Rodham Clinton, the film pays tribute to the beauty and emotional intelligence of the elephant and documents how the demand for ivory raises the stakes for nature, people and peace. Producer Arne Glimcher, founder of the Pace Gallery, joins forces with acclaimed wildlife filmmaker Simon Trevor and the producers of the African Environmental Film Foundation to tell the story. The filmmaking team will hold an extended conversation following the film.