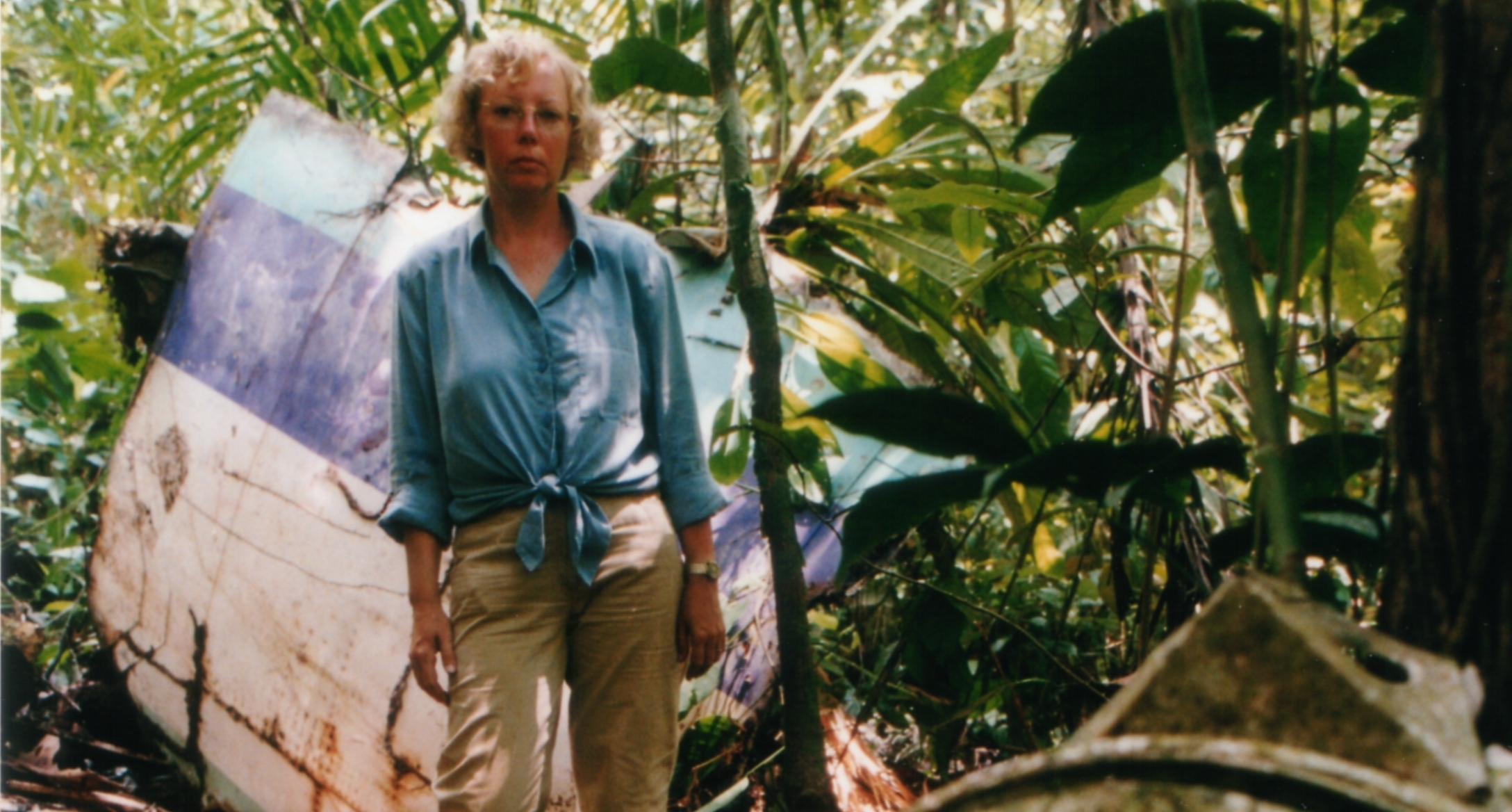 In 1971, a plane came apart over the Peruvian jungle close to where Werner Herzog was filming Aguirre, the Wrath of God. The only survivor from nearly 100 passengers was Juliane Kopcke, a 17-year-old German girl, who escaped from the jungle after the search was called off. Years later, Herzog tracked down the woman to tell her story. Rather than use re-enactments, he takes her back into the jungle for a profound journey reminiscent of Herzog’s film Little Dieter Needs to Fly.